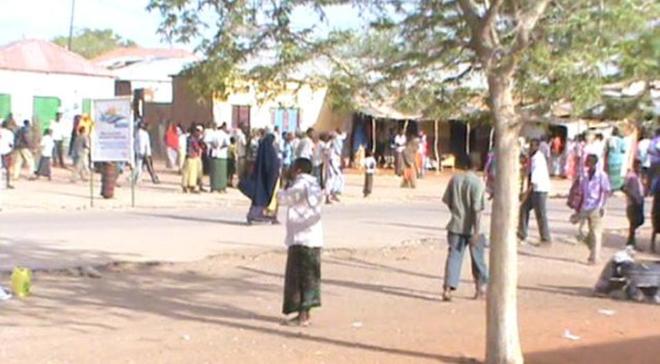 The deadly clashes broke out late on Tuesday night according to residents and military sources.

A spokesman for Ahlu Sunna Wal Jamea told the media that they are fully in control of Dhusamareb, forcing opposing renegade general with Somali National Army (SNA) to retreat.

Main rival, Interim Galmudug administration, is also believed to be part of the renewed tensions in central Somalia.

At least 20 people died in the armed confrontations in and around Dhusamareb which has been a potential flashpoint for battles over regional influence.