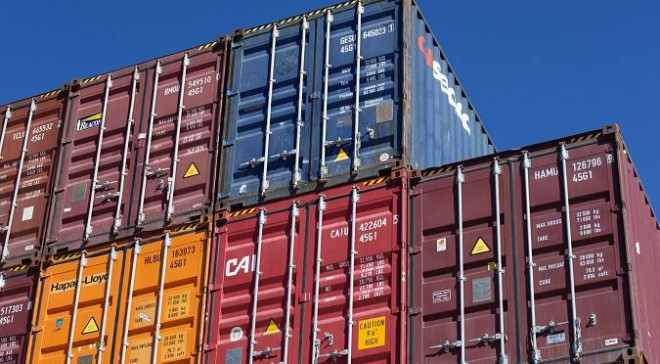 Somalia will open a deep-water port on its northern coast next month, with a road link forging a new trade route connecting Ethiopia’s south-eastern region with the city of Gara’ad.

The development is part of a $531 million investment plan aimed at boosting the export of livestock, fish, minerals and agricultural commodities, according to Saed Faadi, the chief executive officer of Wadagsan LLC, the developer.

The first two deep-water berths in the Puntland state’s city will be capable of docking 40,000-ton container ships and provide services such as modern loading equipment, refrigerated storage facilities and feeding grounds for animals.

“The port will also provide easy access to food imports from the outside world,” Faadi said in an interview. “This will allow food to be less expensive and enhance food security in the region, which is plagued by droughts and famine.”

The Gara’ad port will be the Horn of Africa nation’s fifth deep-water facility providing access to the Indian Ocean, but it’s the closest to Ethiopia, a landlocked country of 115 million people whose economy was one of the fastest growing in the world before the coronavirus pandemic and conflict curbed expansion.

Somalia exported $1.5 billion worth of goods and services in 2021, a third of which was livestock, according to government data. That was a 30% increase from the previous year.

The nation, which has been battling an insurgency for years, is hoping successful counter- piracy operations will be a boon for shipping. The global industry last month agreed to declassify its coastline as a “high-risk area.”

Another two berths, which will be deeper and wider, are due to be completed by the end of 2024, Faadi said.