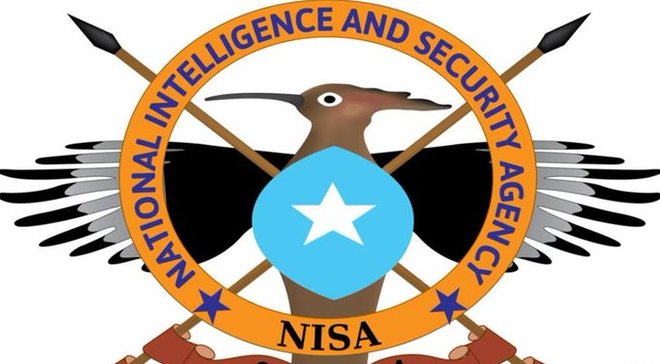 The spy agency released a video clip purportedly showing items used for making explosive materials, such as wires, cell-phones and laptop computer that “recovered” from his hideout in Yaqshid district on Monday night.

NISA has not yet been revealed the name of the militant, but he was involved in the explosion that killed former Mogadishu Admin secretary Mohamed Amin who was killed in IED attached to his car on Sunday.

The Al-Qaeda-affiliated Somalia-based militant group, Al-Shabab is yet to comment on the arrest claims.

The group which is fighting to topple UN-backed Government was driven out of Mogadishu in 2011 but still carry out deadly car bomb attacks and assassinations in the capital and elsewhere in the country.

Since Trump took the Oval Office in early 2017, the U.S. military in Africa has stepped up its longstanding campaign against individual Al-Shabab commanders and attacking the group’s military capacity.

With the almost daily bomb blasts, suicide attacks, and ambushes in Somalia, the UN has since 2017 appeared determined to cut down the numbers of the AU peace-keepers fighting against Al-Shabab since 2007.