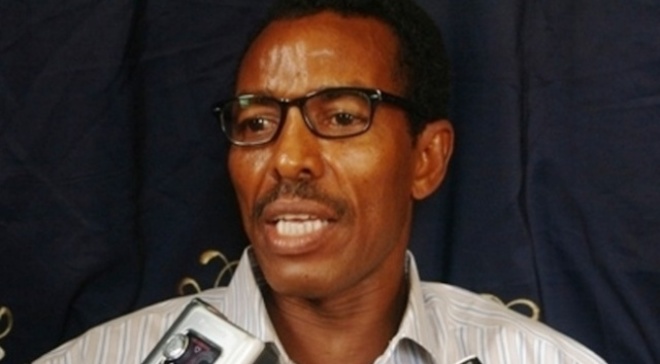 He along with his militiamen initially moved to Lower Shabelle region and subsequently wadded through large swathes of territories stretching from Lower Shabelle to central town of Guri El.

It is unclear whether he was granted safe passage by Al Qaeda linked Al Shabaab militants who maintain presence in some areas.