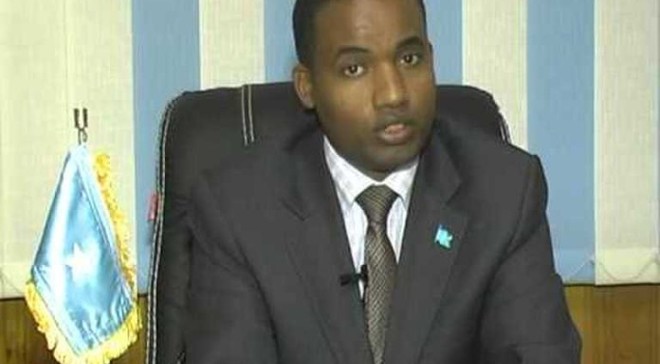 Outgoing Minister Nuh who has the support of Hirshabelle President and caretaker Somali President has won the ballot after defeating his opponent Hindiya Abdulahi Omar in majority 45 votes, according to the poll results.

Sources tell GO that state-level electoral commission and Hirshabelle President have dismissed the directive of FIEIT to disqualify the candidates and allowed Nuh to participate in the ongoing elections in Jowhar.

The ongoing parliamentary elections in regional states and particularly in Jowhar, Adado, Baidoa were marred by corruption, malpractices and vote rigging due to continuous influence to elect candidates who are close allies to the caretaker President Hasan Shaikh Mahmoud.

Earlier, international community has called Somali leaders to support electoral implementation teams to enforce rules of electoral process and nullify results of manipulated process but reluctance from the Somali leaders to push SIEITs to comply with these rules undermine the credibility of the Somali election.