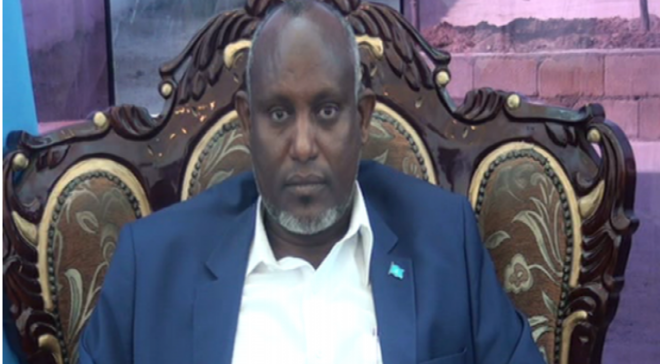 In a statement, Mudey said the decision was the result of conflict and lack of cooperation among the committee members after a recent report blaming the Finance Ministry of corruption and misuse of funds.

A new committee will be formed soon, he added.

This came after the Committee last week published a bombshell report disclosing that $20 million which was part of $50 million budgetary support from Saudi Arabia in 2017 has not been accounted for and lost.

It said there has been no proper documentation of expenses from the Ministry of Finance of the Federal Government. The report was leaked to the media after the money has not been added to the 2018 budget.

The Ministry was also accused of collecting money from private companies and banks in Mogadishu in an illegal method, instead of the taxes, according to the report by the Parliamentary Committee on Finance.

In addition, the Committee reported that Benadir regional administration embezzled $16.5 million it received between January - June 2018, all was spent, and no supporting documents for most expenses.

Last Saturday, the Minister of Finance Abdirahman Dualle Beyle appeared before the House of the People and strongly rejected the corruption report by the Finance committee as “false and politicized”.

Somalia has held the undesirable title as the world's most corrupt country for the past two decades due to lack of transparency and government weak policy towards the fight against corruption.