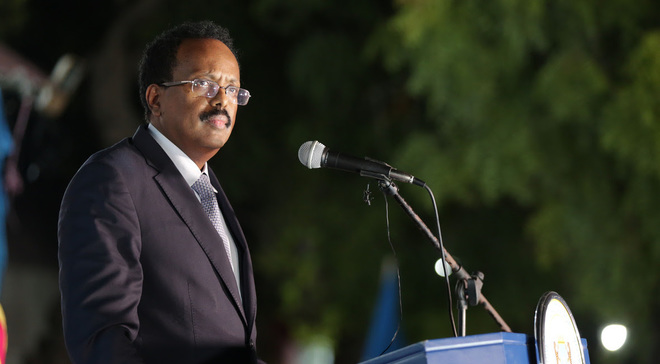 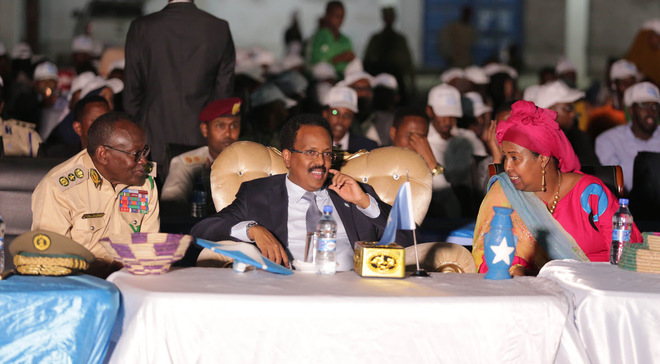 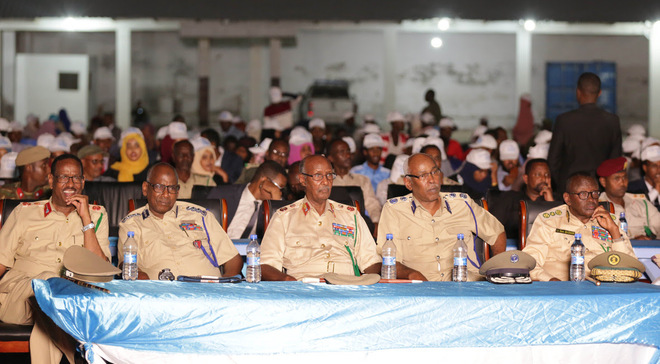 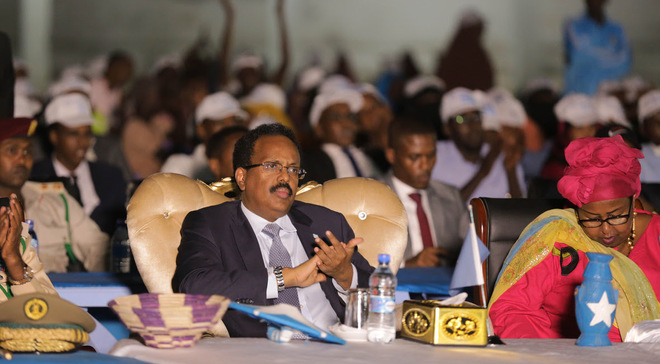 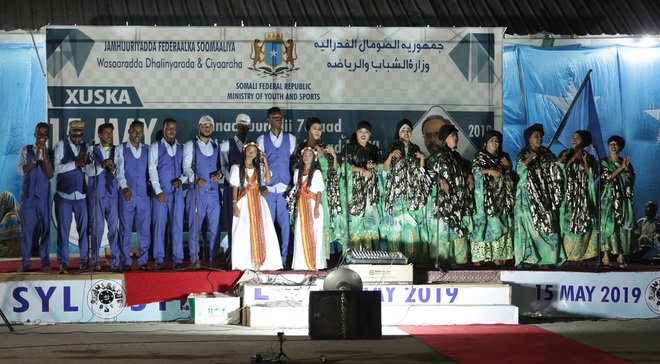 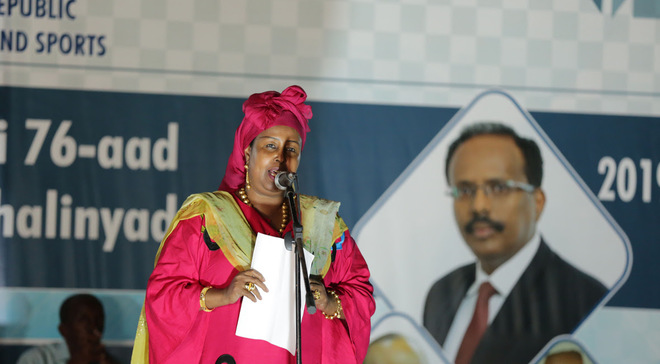 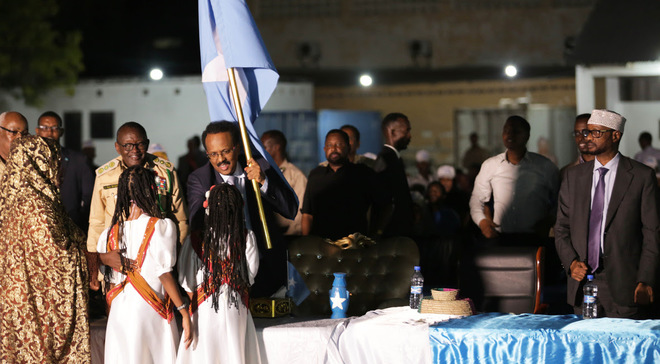 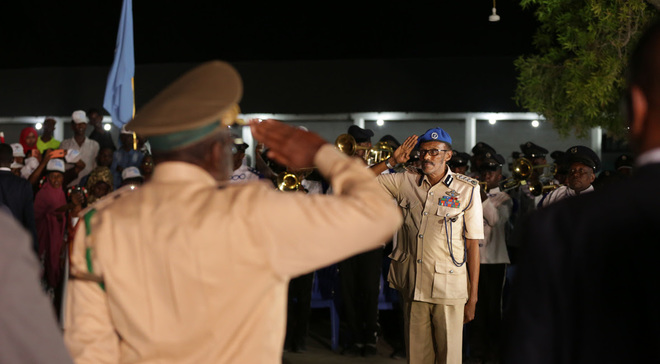 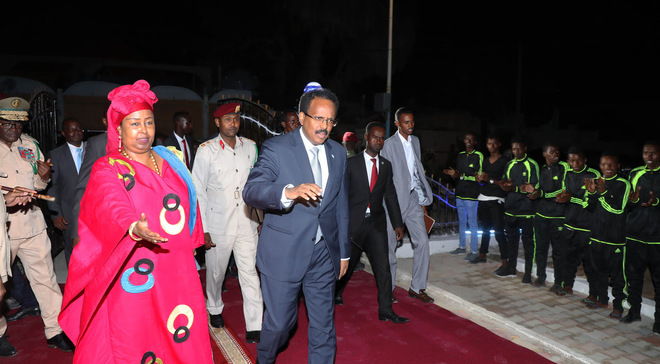 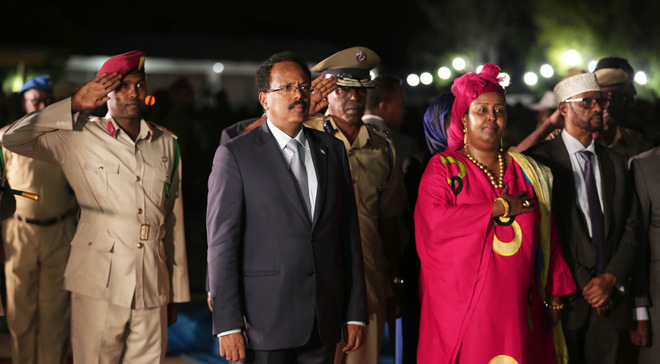 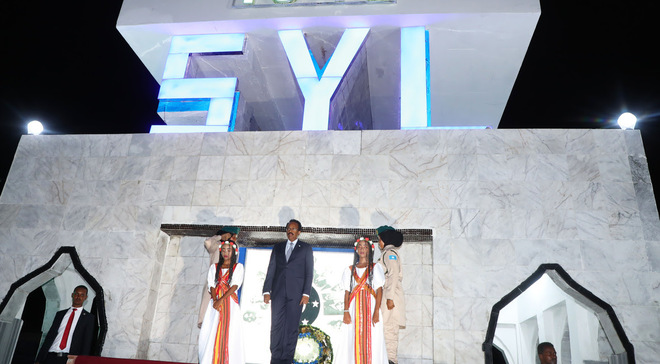 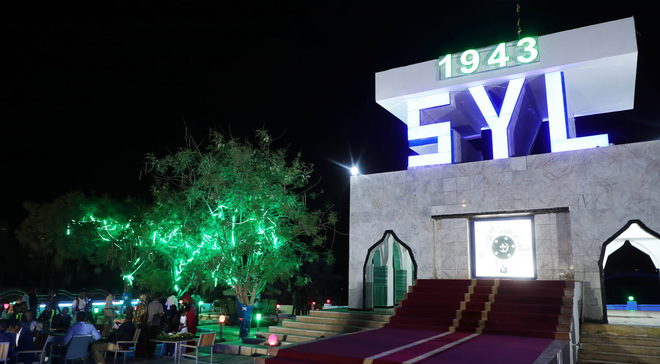 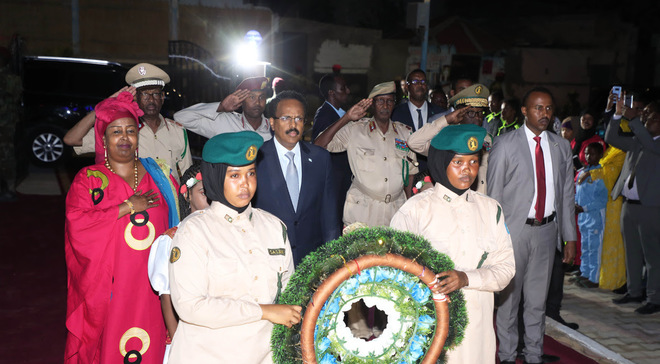 MOGADISHU, Somalia - The president of Somalia has doused speculations that he’s seeking an extension of his stay in Villa Somalia beyond his mandated 4-year tenure [2017-2020], Garowe Online reports.

Mohamed Abdullahi Farmajo made the clarification during a speech at the celebration of the 76th anniversary of the birth of Somali Youth League [SYL] in Mogadishu on Wednesday night.

The president's remark comes amid concerns by political parties who said they're deeply worried that the Government is plotting a term extension by taking advantage of the aforementioned Elections Bill.

Farmajo added that neither his government nor the leaders of the Federal member States should cling to power against the constitution as the extension of the term hurts credibility and the public trust.

The country is currently facing security challenges and a long-running political standoff between the Federal Government and the Federal Member States.

The leaders failed to yield any meaningful deal after a week-long meeting in Garowe city this month. Jubaland state leader Ahmed Madobe directed blame at Farmaajo administration accusing it of intentionally engineering the collapse of the talks.

- Fifth Chief of Staff in place in two years -

The President of the Federal Government of Somalia, Mohamed Abdullahi Farmajo has replaced the chief of staff at Villa Somalia, Amina Sa'id Ali, who has been in office for nine months.

According to a statement released by the office of the President on Wednesday, Ali was replaced with Nur Dirie Hersi also known as [Fursade] who early served as Strategic Advisor to Farmajo since 2017.

Hersi, 67, becomes the fifth chief of staff since the president came into office just twenty-seven months ago, the latest in a wave of changes less than two years ahead of general elections slated for 2020-21.