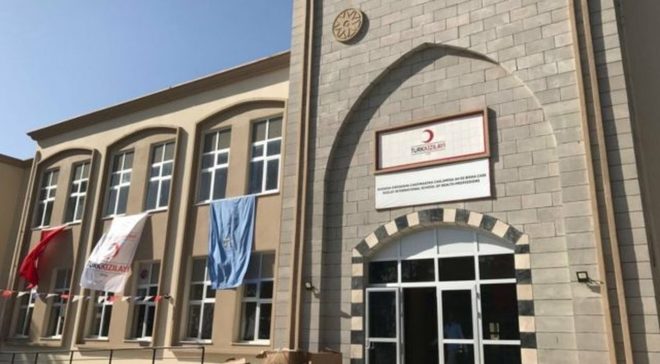 Each candidates contesting for the leadership of Upper House chamber will address the senate about their campaign's agenda in the coming 4 years and their political background ahead of the polls on Sunday.

On the other hand, 14 candidates are reported to contest for the first and second deputy Speakers of Upper House chamber scheduled this week.

However, following the conclusion of Speakers elections of Upper House chamber, Somalia’s newly sworn-in MPs and Senators will vote for new Somali President in a secret ballot in a date that is not scheduled by the Parliament.