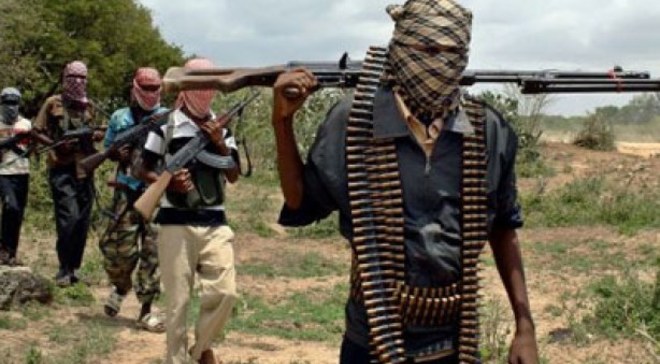 TULO BARWAQO, Somalia - A senior Al Shabaab commander has been killed during an offensive in Gedo region by Somali military on Sunday, January 29, Garowe Online reports.

"The notorious Al Shabaab commander who was in charge of Gedo region killed in a major Somali National Army (SNA) offensive at Tulo-Barwaqo area, 19 km away from Garbaharey town Sunday morning," he said.

He added that SNA will continue to clean up Al Shabaab held areas in the region, which has been hit by deadly terror attacks, including raid on KDF base in El Adde village in January 2016.

The district commissioner didn’t reveal if there were casualties from the Somali forces who have stepped up their fight against Al Shabaab group that stages frequent attacks in the country.

Al Shabaab is yet to release a statement on the Somali military claim of killing top leader.

SNA together with Kenyan defense forces (KDF) have launched an operation in Gedo following Friday's Al Shabaab car bombing and gun attack on Kulbiyow base.

Friday's raid on KDF camp in Kulbiyow town in Lower Jubba region of Southern Somalia has left at least 68 of Kenyan military personnel dead, those serving with African Union Mission in Somalia (AMISOM).