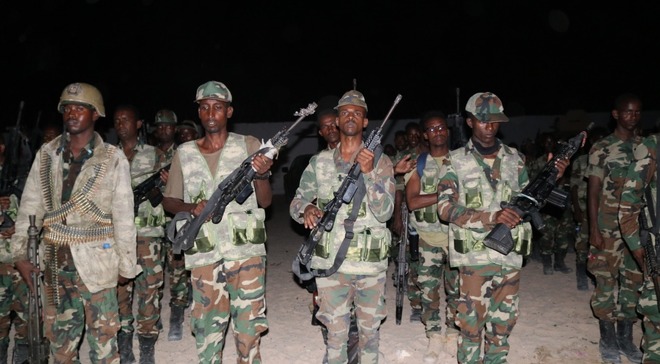 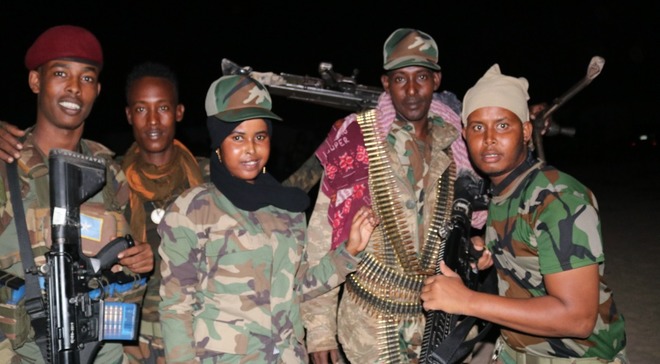 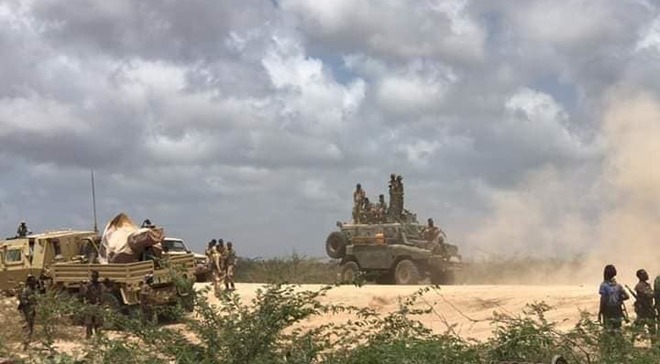 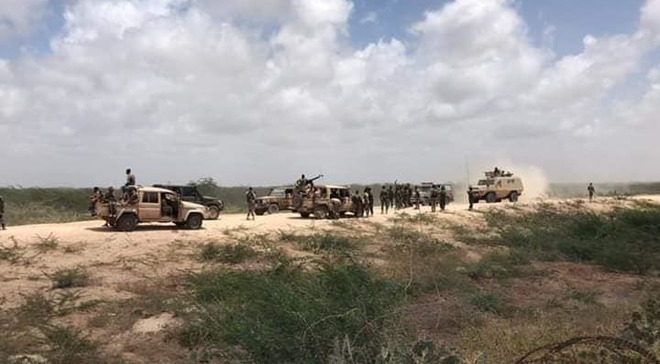 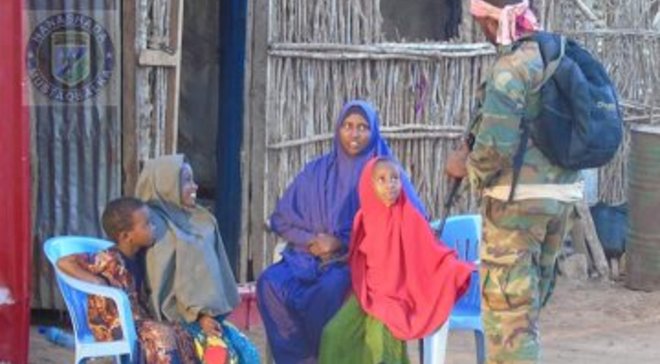 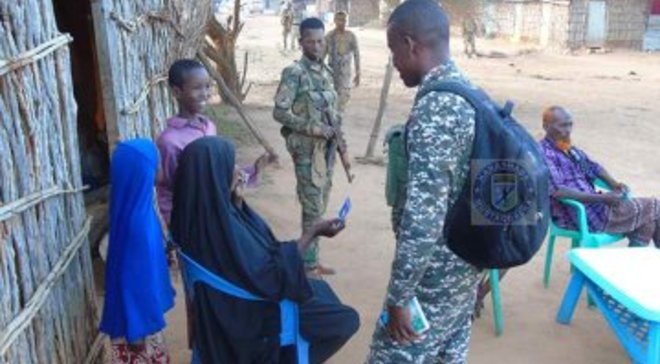 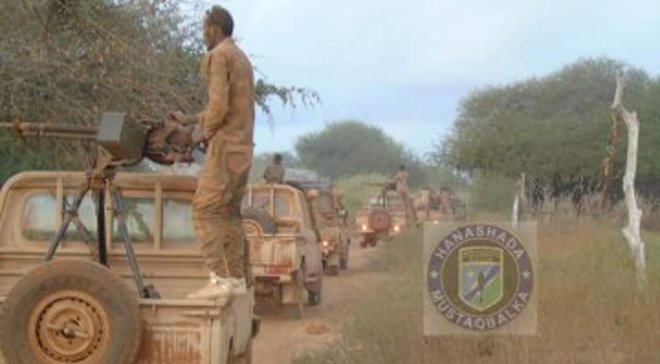 Located in Lower Shebelle, the hotbed of Al-Shabaab recruitment and training cells, economic activities had been impaired in the town for several years, besides restriction on transportation along the routes.

Even before Monday's take over, the US had targeted the town through aerial bombings, dismembering weapons and other artilleries owned by the militants in the town.

In total, nine Al-Shabaab militants were killed last week during the US offensive in the town. Drones had been used to identify their hideouts and destroy them, AFRICOM said.

Under the command of Gen. Abdi Hamid, the Somali National Army [SNA] troops sneaked into the town on Sunday in the company of fighter jets from US Africa Command, before flushing the terrorists out.

The heavy gunfight was witnessed albeit for few hours in the outskirts of the town, as the terrorists scampered for their safety, multiple witnesses account indicated, Monday.

And by afternoon on Monday, the SNA troops were combing the town as jubilated residents returned to lead their normal lives after years of misery under Al-Shabaab. SNA announced the take over on their official Twitter account.

"Somali National Army special forces Danab Gor-gor have retaken the control of Janale Town in Lower Shebelle," SNA Radio tweeted after the liberation of the town.

Both sides are yet to disclose the number of casualties although sources within SNA hinted that "dozens" of militants succumbed to bullets after several hours of resistance.

Ibrahim Aden Najah, the governor of the Lower Shebelle region, confirmed the takeover, hailing the US Army and Special Forces from SNA for "liberating our people".

"I am quite pleased. Our forces have recaptured the town from the enemy," the governor told VOA. "It's a reprieve. Our people will resume their normal lives soon."

Among others, he noted, the militants have been imposing heavy taxes on farmers besides forcefully recruiting youths to the terror group for a couple of years now.

While the SNA troops have managed to seize a number of towns, they have been under immense criticism on the long-term plan to guard the regions liberated from Al-Shabaab. More often than not, the terrorists end up recapturing the territories, reports indicate.

It's in Lower Shebelle that SNA has borne the brunt of Al-Shabaab attacks. Last month, the militants ran over El-Salini military base, killing over 20 soldiers instantly, police said.

Abdirahman Abdishakur Warsame, the leader of the Wadajir party, hailed the young military for the "significant" victory against Al-Shabaab, adding that they deserve credit for their patriotism.

"We commend the Somali National Army [SNA] for the victory achieved today in taking control of Janale town in Lower Shabelle Region," he tweeted.

"I stand with the army in targeting the enemy and protecting the Constitution. We encourage them to continue on this path and stay away from politics."

There have been complaints that President Mohamed Abdullahi Farmajo is "misusing" the army for political gains, with critics citing the recent takeovers in Dhusamareb and Gedo from regional forces as "plan to overthrow regional leaders".