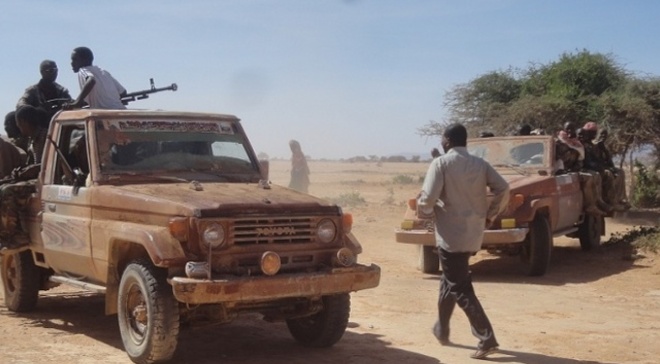 The fighting flared up after Somaliland troops began to thrust into Horufadhi village which is situated a few kilometres away from Buuhoodle in search for the capture of Khaatumo officials.

Somaliland and Khaatumo fought in sporadic battles, largely in the disputed regions of Sool and Sanaag.

Buuhoodle, a historic town in northern Somalia is a home to Dhulbahante clan which shares a kinship with Somaliland’s arch rival to the east, Puntland.