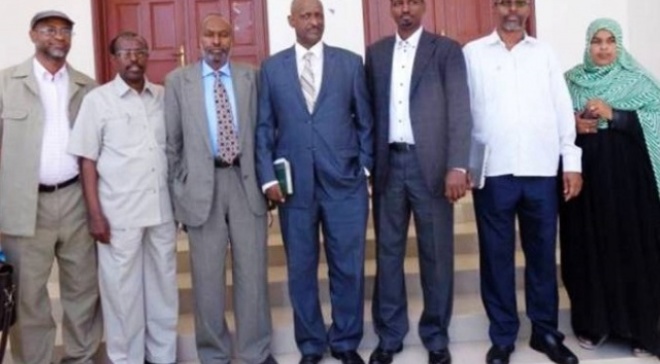 He said the decision was made on account of the remaining time inadequacy and the untimely registration of voters.

Musse said, the registration process will be commenced in late July while speaking next to officials representing Wadani, Justice and social welfare and ruling Kulmiye parties.

On March 4, the two main opposition parties united against the ruling party, calling on the government to hold parliamentary and presidential elections at the due-date.

In mid-2014, opposition figures strongly contested the theme of election delay, threatening that interim government would come into being by year end.

Somaliland, located in northwestern Somalia declared its independence from the rest of the country as de facto sovereign state but it has not been recognized internationally yet.