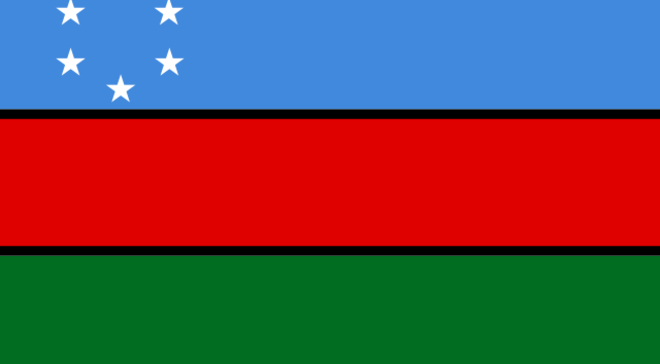 In December, Puntland expressed its support for the formation of the mini state carved out of Southwest State.

Despite Puntland’s support, Upper Bakool gave rise to constitutional disputes in a country working against deadline for 2016 electoral framework.