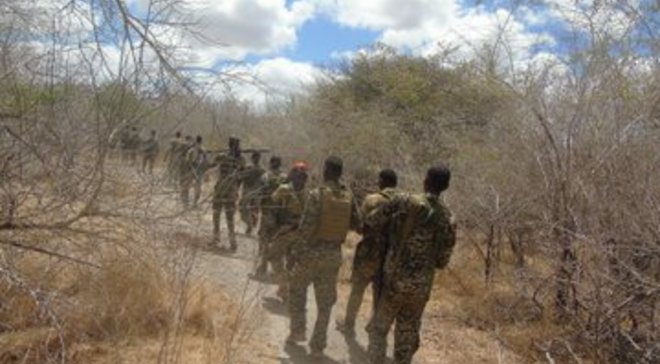 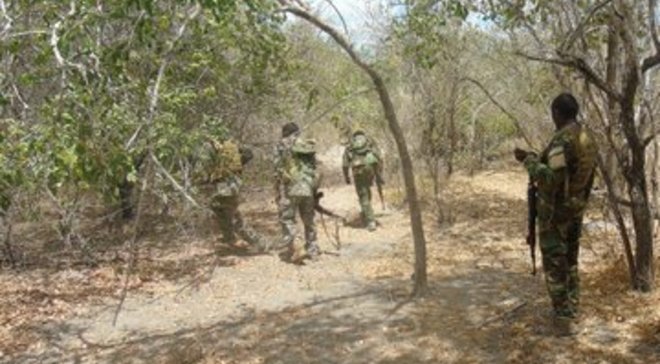 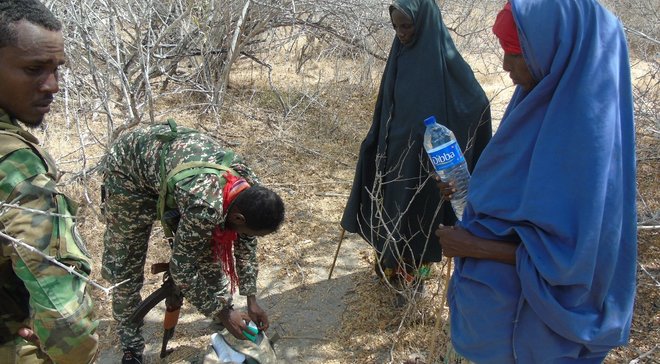 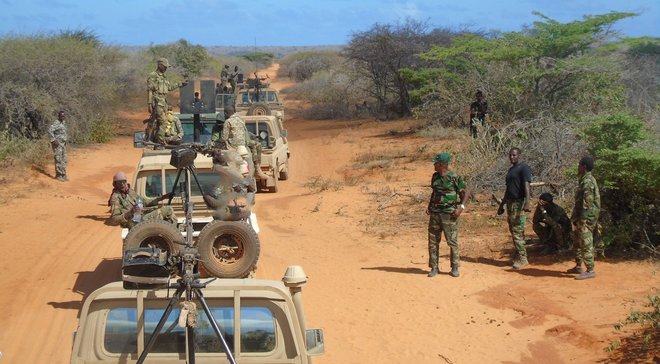 KISMAYO, Somalia - Special Forces from Somalia National Army [SNA] have in the last 48 hours thwarted Al-Shabaab twin attacks, a top official said, amid a crackdown against the militants in Somalia.

The militants, who lost grounds in Somalia capital, Mogadishu, have been waging large scale sporadic attacks more often than not, despite operating from remote villages.

And in the outskirts of Kismayo town, the administrative capital of Jubaland, the militants' twin anticipated explosions were quelled, an army official said, in one of the continued victories against Al-Shabaab.

The vehicles, he added, were intercepted by the troops near Bulo-gaduud village, and were being driven to Kismayo town, where they were to be detonated by the militants.

“The vehicles were intercepted following a tip-off and there is no alarm, we have also cleared the way from al-Shabaab,” said the veteran commander, who has been leading operations in Lower Jubba.

While the group is capable of executing large scale attacks, it, however, carries them after a long period. The last deadly attack was waged in December last year, which lead to the death of over 90 people, police said.

During the standoff, dozens of Al-Shabaab militants were killed by the Special Forces. The commander, who confirmed fierce gunfight between the two sides, did not give an exact number of the casualties.

“The forces killed a number of terrorists who attempted to resist, we have secured the main supply route,” added Mr. Abdimalik, who, however, insisted that the casualties were "severe".

But the officer did not confirm if the drivers of the trucks were killed or captured. Usually, captured militants aid in the gathering of intelligence on the group's sophisticated operations.

Lower Juba and Shebelle regions have borne brunt of Al-Shabaab raids, a move which informs frequent operations by SNA, AMISOM troops and elite forces from the US army under US Africa Command, reports indicate.

The major milestone comes days after the liberation of an agricultural town of Janaale in Lower Shebelle, which saw both SNA, AMISOM, and the US forces actively involved.

US Africa Command told VOA that during the crackdown, over 15 Al-Shabaab militants were killed. No casualties on the troops were reported, officials said.

Since the beginning of the year, the US has conducted over 30 drone strikes in southern and central Somalia, officially overtaking those executed in Iraq and Syria in a similar period, statistics from AFRICOM established.

The Al-Qaeda linked group has often targeted major towns in the affected regions for illegal taxation, which finances its unscrupulous activities within and outside Somalia.

According to the US Africa Command, there are about 6,000 active Al-Shabaab fighters, even though the group has been substantially weakened due to frequent defeats in battlefields.

SNA troops are preparing to take over security arrangements in Somalia upon the anticipated exit of AMISOM troops, who are scheduled to leave by 2021.