Somalia: Two dead in car bombing at army base near Kismayo 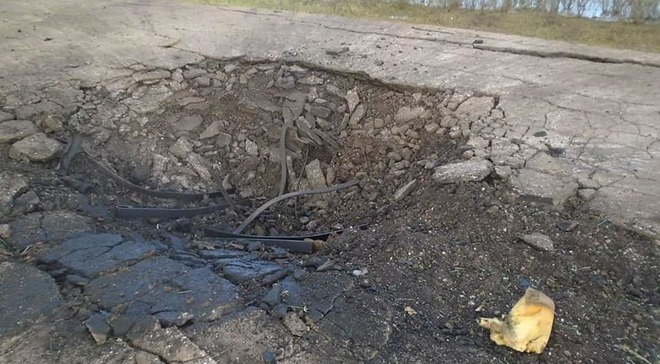 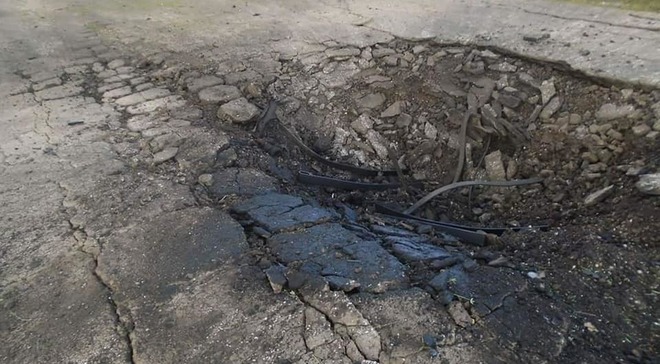 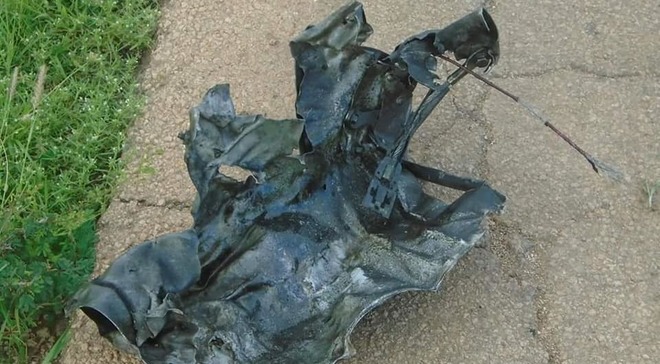 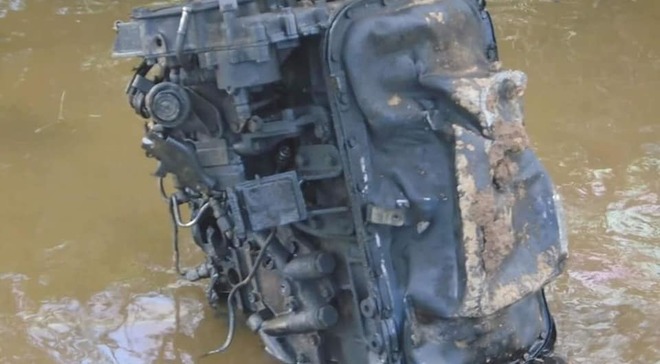 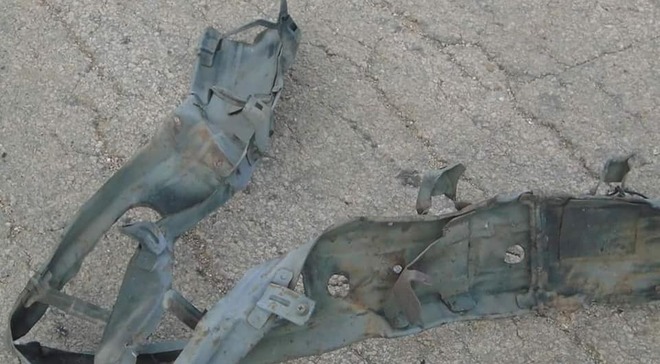 KISMAYO, Somalia - Somali army foiled on Saturday a car bomb attack on a military base in the southern province of Lower Jubba, killing at least two militants, Garowe Online reports.

A soldier has sustained slight injuries while fending off a car packed with explosives driven by a suicide bomber who was trying to blast his way onto the army outpost in Sanguni, a small town located 45Km north of Kismayo.

"Two bombers [driver and his accomplice] in the vehicle lost their lives in the blast which also wounded one Somali soldier who received medical treatment in the field," said a military commander who asked to remain anonymous.

The car bomb went off outside the combat outpost used by the Somali, US, Kenyan Defense Forces [KDF] who are fighting the Al-Qaeda-linked Al-Shabab, the deadliest extremist group in East Africa.

Al-Shabab has claimed it killed at least '50 Jubbaland state soldiers' in Saturday's base attack, according to a statement posted on the group's affiliated websites.

The multinational and local forces in Lower Shabelle region, south of Somalia are aiming to flash out Al-Shabab from the contested areas outside Kismayo, a port city situated some 500 kilometres south of Mogadishu.

The foiled suicide attack happened a day after U.S. soldier was killed, 4 injured in the assault on a joint military camp in the same vicinity after it came under mortars and small arms attack from Al-Shabab.

The United States has currently about 500 special forces in the Horn of Africa country who have been on the ground for five almost years advising Somali and AU forces battling al Shabaab insurgents.

The U.S. also continues to target Al-Shabab and pro-Islamic State militants in Puntland, a Federal State in the northeast of the country using unmanned drones.