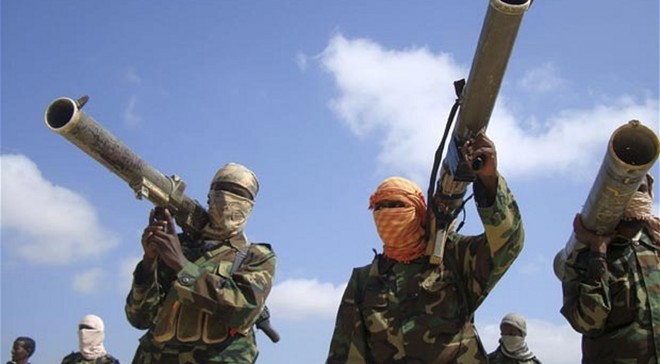 Police captain Abdi Ali said Loud explosions heard around the heavily protected Palace in the capital at around 12:30 P.M. local time, as the new cabinet was set to hold its first meeting since endorsement.

"Two women sustained slight wounds in mortar shells struck a residential area around the Presidential Palace in Mogadishu. We are investigating the incident," Ali said, while speaking to GO over the phone. There were no immediate reports of deaths, Capt. Ali said.

No group has claimed responsibility for the mortar attack on Villa Somalia.

Villa Somalia is a heavily fortified compound in the heart of the city, where the top Somali government officials, including the president, PM and Parliament Speaker have their offices in the complex.

Despite being flashed out of Mogadishu in 2011, Al Shabaab militants still continue to carry out deadly sporadic attacks in the capital and elsewhere in the country to topple the UN-backed Federal government.