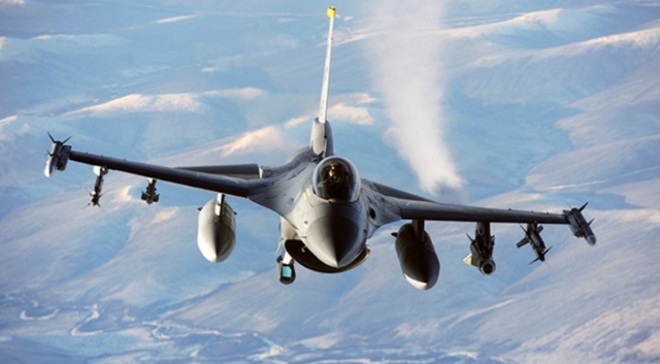 JILIB, Somalia - The U.S. military says it has killed two extremists and wounded another in an airstrike against al-Shabab fighters in Somalia.

A statement from U.S. Africa Command on Tuesday said the airstrike was carried out Monday near Jilib in Middle Juba region.

The U.S. has carried out a growing number of drone strikes in the Horn of Africa nation in coordination with Somalia's government. Most are against al-Shabab but a small number have targeted Islamic State group-affiliated fighters in the Puntland region in the north.