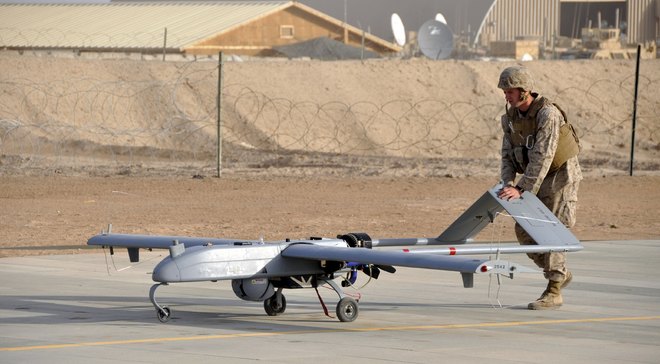 JILIB, Somalia - The US military announced Friday it has killed "three militants" in a fresh airstrike against the Al Qaeda-affiliated insurgent group Al-Shabab in southern Somalia, Garowe Online reports.

The US Africa command said in a statement that the attack took place on Thursday afternoon, April on the outskirts of the rebel-held Jilib town in Middle Jubba region, just about 240km south of Mogadishu.

The strike was carried out "in coordination with the Federal Government of Somalia," said AFRICOM in the statement, adding that it assessed no civilians were killed in the aerial bombardment.

US military said one vehicle mounted in heavy machine gun was destroyed in the drone attack, which becomes the eleventh in since the start of this year. In 2017, AFRICOM conducted 35 strikes in Somalia.

In March 2017, US President Donald Trump has authorized expanded military campaign against Al Shabab in Somalia, the deadliest militant group in East Africa fighting against Somali and AU forces.

The extremist group was blamed for being behind the October 14 truck bombing in Mogadishu that killed more than 512 people, an attack described as the worst-ever single day bombing in the country.