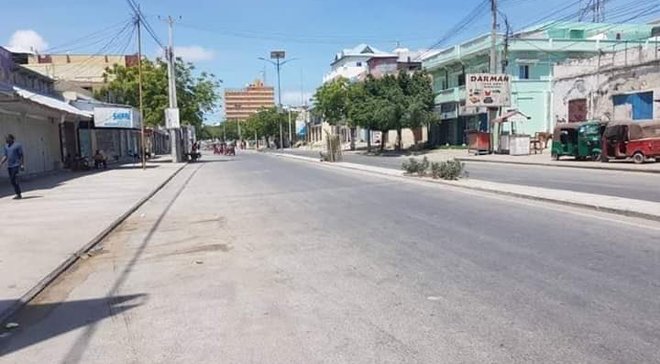 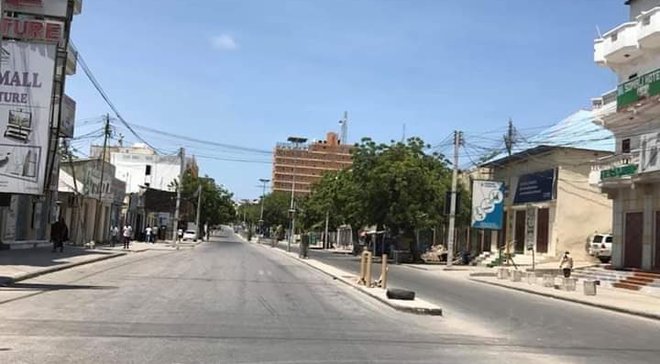 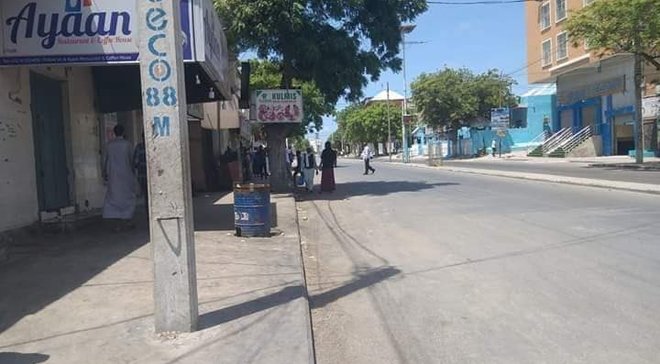 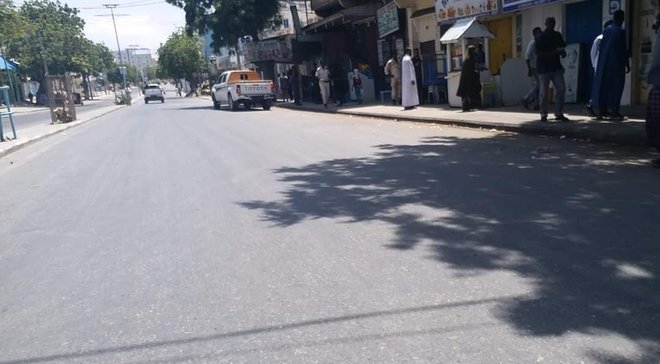 MOGADISHU, Somalia - Residents of Mogadishu engaged police in running battles for the better part of Friday, just a day after city Mayor Omar Filish called for a lockdown, as Somalia struggles to contain the spread of Coronavirus.

Protestors accused authorities of giving them "short" notice over the government directive, which interrupted with prayers across the city, that has witnessed relative calm in recent months due to the heavy presence of security officers.

Friday is a resting day in Somalia which is observed strictly by the large population of Muslims. It's set aside as the official worshipping day within all mosques and other religious structures.

But hawk-eyed police disrupted prayer sessions in many mosques, forcing dozens of worshippers to run for their safety, even as the brave ones confronted the officers for "not giving us prior notice".

On Thursday, Filish asked residents to "stay at home" as the easiest remedy for Coronavirus pandemic, which has continued to create havoc globally. Several businesses have crumbled as the world stares at a possible recession, the New York Times reported.

Filish, who took over last week, argued that the deaths due to the COVID-19 could be "massive" in Somalia, adding that "we shall not allow people to roam outside". No curfew has, however, been imposed in the Somali capital.

Vehicles were ordered off the streets, restaurants closed with most streets appearing deserted for the better part of Friday after the unprecedented confrontations, witnesses said.

"Vehicles were ordered off the streets, restaurants closed, people were told to pray at home," he added in a tweet, posting a virtually deserted busy Maka Al-Mukarama junction in Mogadishu.

Some of the mosques which were affected by the lockdown include Marwazi which is found in Mogadishu's Hamar-Weyne district, which played partly as a battleground between security forces and civilians.

Already, Somalia has recorded 9 more new Coronavirus cases, taking the total tally to 21. Of the number, one death and a single recovery have been recorded, Health ministry said.

Mogadishu mayor, Omar Filish has contradicted the ministry of health, saying he knows a number of people in the capital who have contracted COVID-19 and died of the deadly diseases as the government puts the number of confirmed cases to 21, including one death and recovered.

In his address on Thursday, Filish sensationally claimed that "Mogadishu people may not be aware that they have been infected. Some have died and I know them. Let's stick to doctors' recommendations".

Also affected with the suspension were learning in schools, both Madrassa, and public institutions. The suspension will be enforced throughout the year, senior officials said on Tuesday.

So far close to 1.7 million people have contracted the virus, reports indicate. Of that number, 350,000 have recovered while 98,000 have since succumbed to the deadly virus.

The US, Italy, Spain, and China are the worst hit. Almost 90 percent of the total deaths originate from the four countries. But in a rather new twist, China, where the virus was first discovered, has recorded massive recoveries.

Although Mogadishu is yet to impose a legal lockdown, semi-autonomous Puntland state enforced a dusk-to-dawn curfew last month, which was championed as a "proper" mitigation step towards containing the virus.