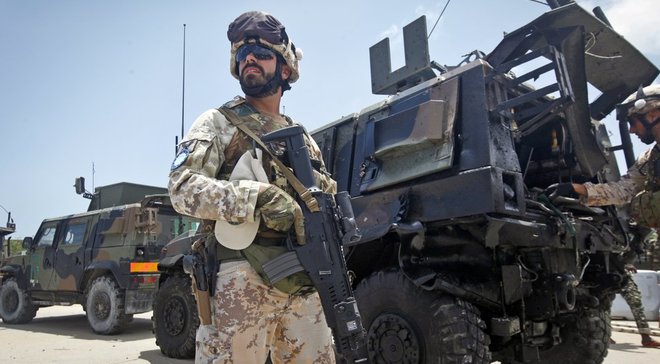 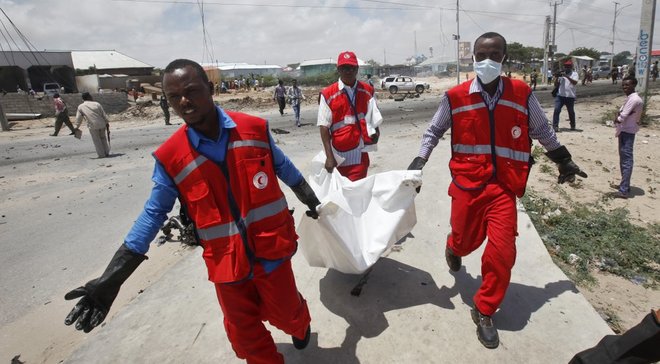 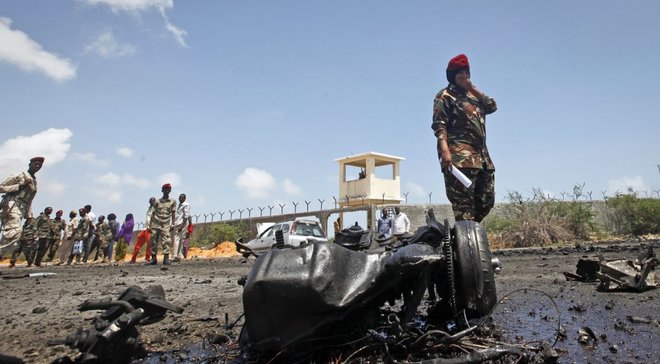 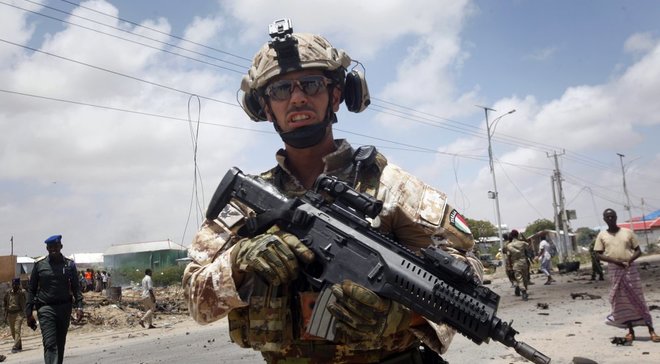 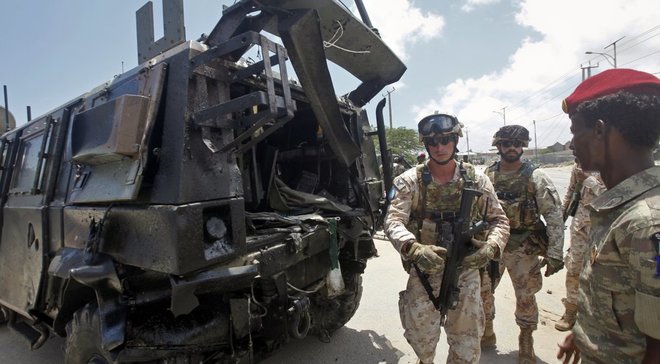 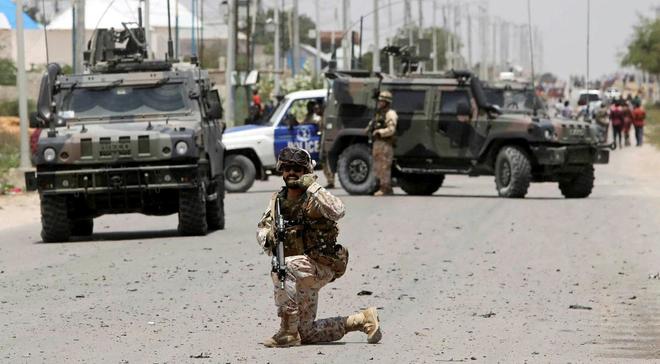 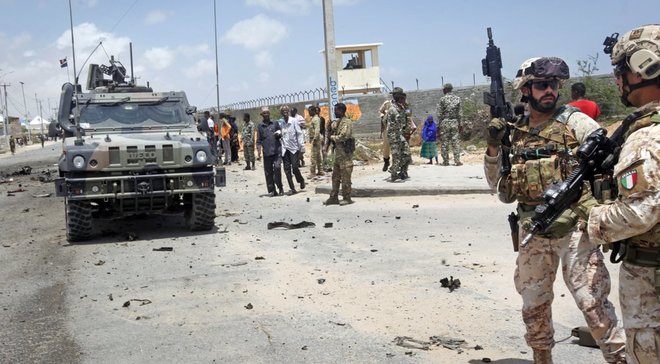 In a statement, the Italian military has confirmed the attack on its personnel at Jaalle Siad military training academy in Mogadishu on Monday, adding that no injuries or deaths have been reported so far.

Witnesses said the explosion was powerful, blowing out windows in nearby buildings, halting momentarily Traffic on the street which is one of the most protected areas in the city due to its closeness to the defense ministry.

The Al-Qaeda-linked Al-Shabab extremists took responsibility for the attack on the Italian military convoy in the capital, claiming several soldiers were killed. The group’s claims are often exaggerated.

The latest attack comes ahead of the first Somali Partnership Forum (SPF) conference which is expected to kick off in Mogadishu on Tuesday, 1st October 2019.

High-level delegates from the International Community, Federal Government of Somalia, and the Federal Member States will attend the meeting that will reflect the achievement and challenges in the past two years and the new plans.