Troops deployed to Hirshabelle amid claims of election manipulation 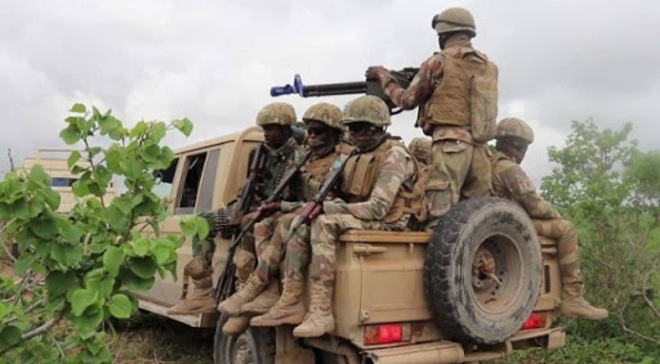 JOWHAR, Somalia - The Federal Government of Somalia has dispatched Special Police officers to the Hirshabelle state ahead of crucial elections, reports indicate, in what pundits claim is a strategy to sway polls outcome in favor of candidates that are linked to Villa Somalia.

Hirshabelle state is currently undertaking parliamentary elections before participating in regional presidential polls which have often attracted interests from the national level, and which have always caused sharp political divisions among the local actors and the national players.

And the government has now deployed Turkish-trained Haram'ad police officers to the state's capital Jowhar, where they will monitor the exercise despite resistance from groups of opposition leaders. The officers are usually deployed to areas where President Mohamed Abdullahi Farmajo is said to be facing a frosty relationship.

The officers have now taken charge of the Hirshabelle presidential palace and are believed to be under instructions to protect the Villa Somalia-backed presidential candidate for the regional president after preventing former leader Waare from contesting for the second term office.

Reports indicate that they are in charge of the presidential palace in Jowhar, which is the regional administrative capital of Hirshabelle. But despite the claims, the national government has not responded, and the state has just recently announced a list of new MPs who will participate in regional presidential polls and pick a new leader.

Waare, whose first election was also influenced by Villa Somalia in late 2016, is said to have dropped his ambitions to run in the election. President Farmaajo has often deployed police officers or SNA troops in a number of states as he seeks a firm grip ahead of his re-election nightmare next year.

For instance, such incidents were witnessed early this year in Galmadug when SNA took over security responsibilities during the controversial elections which saw Villa Somalia-backed Ahmed Abdi Kariye alias [Qoor-Qoor] who win by a landslide in a February election which was boycotted by several opponents.

After the regional elections, MPs are expected to pick senators who will represent the region in Mogadishu. The country is set to hold national elections from December and the presidential elections are scheduled for February 2021, with Farmajo announcing a bid for re-election.