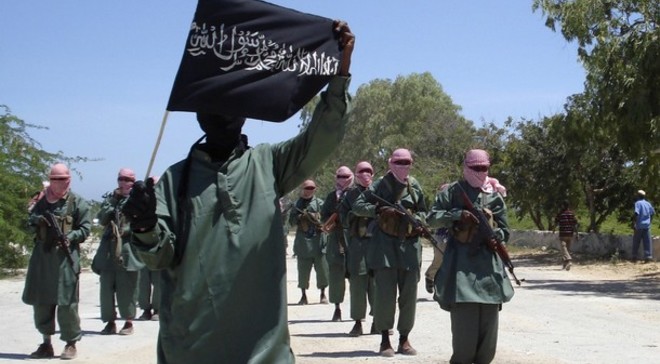 In a statement, the U.S. Africa Command [AFRICOM] said the airstrikes came after militants launched an ambush attack on Somali and the AU forces carrying out an operation to clear Al-Shabab hideouts in Beled Amin, 40Km northwest of Mogadishu.

The first air raid left 8 Al-Shabab members dead, while the second killed 3 others, according to the statement, adding that U.S. personnel were in the area during the mission in an advisory capacity.

"No partner or U.S. service members were harmed during the operation," read the statement in part. The U.S. military assessed that no civilians were injured or killed in the attack.

AFRICOM further said Al-Shabab uses the area around Beled Amin, outside Afgoye district in Lower Shabelle region to plan and execute its attacks in Mogadishu, the seat of the UN-backed Somalia's Federal Government.

Since Trump came into office last year, the U.S. military stepped up airstrikes against al-Shabab and pro-Islamic state militants in Somalia's northeastern Puntland state. Wednesday's twin airstrikes mark the 47the raid this year.