US airstrike destroys Al-Shabaab base in Somalia 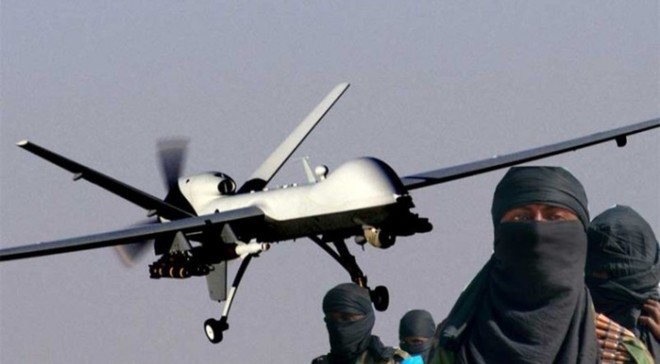 MOGADISHU, Somalia - An airstrike instigated by the US military destroyed a suspected Al-Shabaab compound in the vicinity of Jilib town, AFRICOM said, noting that no casualties were reported.

Monday's airstrike is the ninth within this year and the second to target an Al-Shabaab compound within the same region in as many weeks.

Jilib town is the official headquarters for the militants and has often been used as hideouts in recruitment and training of fighters, AMISOM said.

Brig. Gen. Miguel Castellanos, deputy director of operations, U.S. Africa Command, said the partnership with allied forces in the fight against Al-Shabaab will continue until the militants are crushed.

“We’re working with our partners to adversely impact al-Shabaab’s operations and ability to attack our Somali and East African partners,” he said.

He said: “It is important to counter this al-Qaeda-aligned group’s ability and intent to plan and carry out attacks in Somalia and more broadly. This precision strike does just that.”

Previously, residents have accused the US military of targeting innocent civilians in such airstrikes, a claim that AFRICOM has often vehemently denied.

There are about 500 US troops in Somalia, who are critical in giving logistical support besides training SNA forces, DoD noted.

Last week, AFRICOM commander Gen. Stephen Townsend visited Kenya and Somalia to assess gains made in the fight against the Al-Shabaab militants.

Somalia remains key to the security environment of East Africa, and its long-term stability is important to advancing U.S. interests in the region, AFRICOM added.

Separately, security forces managed to repulse an Al-Shabaab attack in Jowhar, Middle Shebelle in a security checkpoint near a bridge, police said.

One police officer was injured during the attack. A similar attack was thwarted are Haji Ali within the same region, in the latest showdown between security forces and Al-Shabaab, reports indicated.

Several years after being driven out of the capital Mogadishu, Al-Shabaab militants have retreated to remote villages, where they plan and execute attacks, officials said.