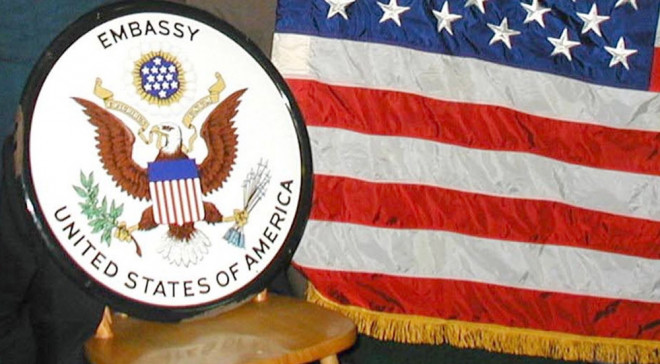 MOGADISHU, Somalia - The United States [US] has put on notice states in Somalia that are yet to conclude elections following the expiry of the March 15th deadline on Tuesday, which further exposes the electoral lapses in the Horn of Africa nation.

By Tuesday, only Southwest and Galmudug had concluded the parliamentary elections from their side, joining Benadir and Somaliland whose vote took place in Mogadishu. The two states managed to beat the deadline on the final day.

In a tweet, the US embassy in Somalia lauded Southwest President Abdiaziz Laftagareen and his Galmadug counterpart Ahmed Kaliye alias Qoorqoor for beating the deadline but expressed disappointments in Ahmed Islam Mohamed Madobe of Jubaland and Ali Gudlawe Hussein of Hirshabelle.

"We acknowledge the completion of races in South West State and Galmudug. We recognize Lafta-Gareen and Qoorqoor for meeting the March 15 deadline. Disappointingly, Madobe, Deni, and Gudlawe Hussein have missed yet another crucial deadline," read the statement.

Gudlawe Hussein has been at loggerheads with his deputy Yusuf Debageed over elections in HoP135 within Beletwyene and the conflict is yet to be solved. Whereas Gudlawe is insisting on free and fair elections, Debageed is said to be pushing for Villa Somalia allied candidates.

In Jubaland, the regional administration is against elections in Gedo where the federal government is accused of massive infiltration of the exercise. For the last three years, Ahmed Madobe has been at loggerheads with outgoing President Mohamed Abdullahi Farmaajo.

On Tuesday, the federal election chief said he will announce the final results of the parliamentary elections on March 31 where newly-elected MPs are set to get their certificates April 5-10; the swearing-in ceremony of MPs is to take place on April 14. So far, 236 seats have been filled with 39 seats remaining.