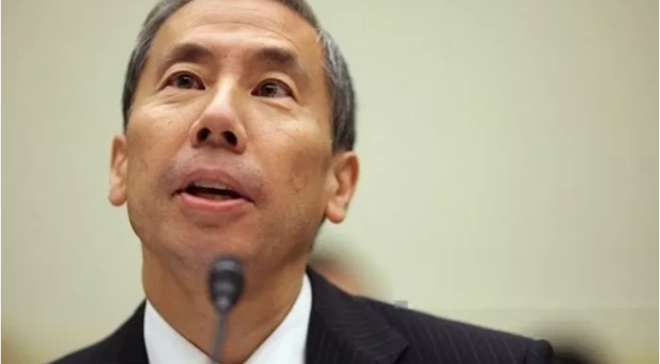 Yamamoto, 65, replaces Stephen Michael Schwartz who has suddenly resigned in September last year as the US ambassador to Somalia, citing personal reasons.

Schwartz served the office of the U.S. mission to Mogadishu from July 2016 to September 2017.

The incoming envoy is expected to arrive in Mogadishu shortly and take over the US mission to Somalia which is located in the heavily fortified AU forces' base, known as Halane next to Aden Adde airport.

The longtime diplomat has previously served as acting Assistant Secretary of State for African Affairs and the U.S. ambassador to Ethiopia from 2006-2009 and Djibouti from 2000-2003.

The United States restored its diplomatic mission in Somalia in 2014 for the first time since the collapse of the former central government in 1991.

The U.S. provides financial and military assistance to Somali Federal Government in Mogadishu and has troops on the ground for the fight against the extremists, including the Al Qaeda-linked Al Shabaab group.

In December 2017, the United States has suspended aid for much of Somalia’s armed forces over corruption concerns. The move reflects the Somali military's repeated inability to account for aid items such as food, fuel, and weapons.