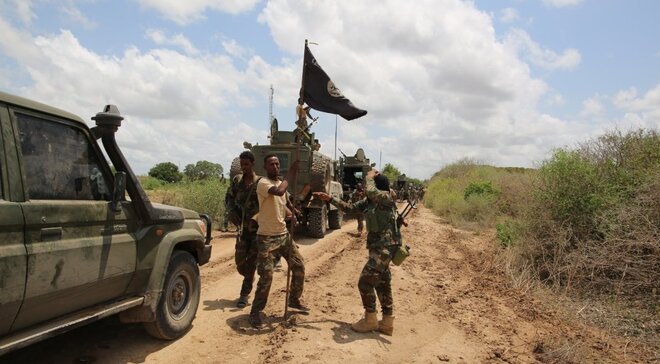 MOGADISHU, Somalia - The US-trained Somali special forces unit, Danab, has launched a massive military operation against Al-Shabaab positions, taking control of at least four villages near the port city of Kismayo in Lower Juba region, south of the country.

A senior SNA official told Garowe Online via phone that the troops seized Janaa-Abdale, Helishid, Mayonde, and Garascebe villages where the militants have been plotting relentless attacks for years.

He said there was stiff resistance by Al-Shabab militants who have engaged the government forces in a heavy gunfight before vacating the areas.

The local official said the government forces were now in control of the four villages which al-Shabab had controlled for years and vowed to extend the military operation to the other militant strongholds.

The latest operation comes amid heightened vigilance by Somalia's forces who have launched operations targeting southern Somalia, in response to the increasing terror attacks in the Horn of Africa nation.

Somali military officials said government troops and African Union troops would fill the security vacuum, but civilians in these areas reported being affected by al-Shabab’s presence.

Despite facing defeats, Al-Shabaab controls large parts of rural Lower Jubba and all of Middle Jubba and has been carrying out deadly attacks against government and AU peacekeeping troops in both regions.