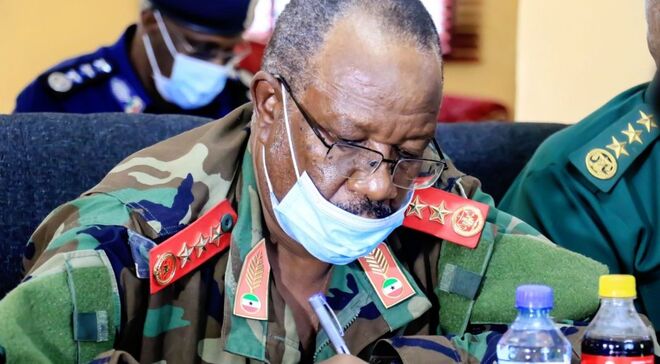 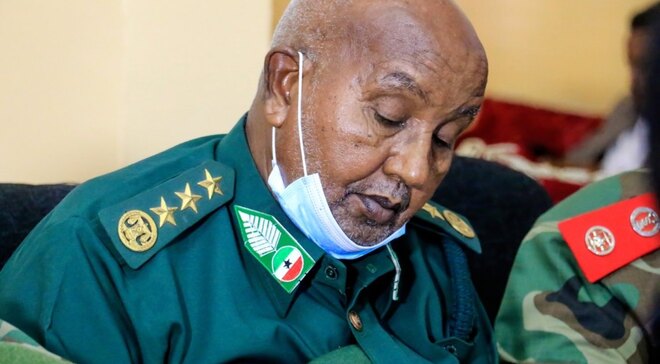 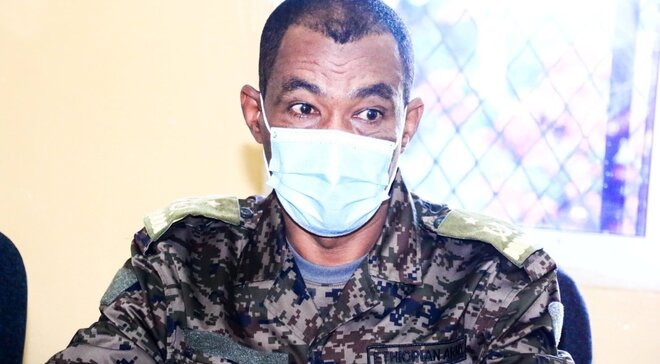 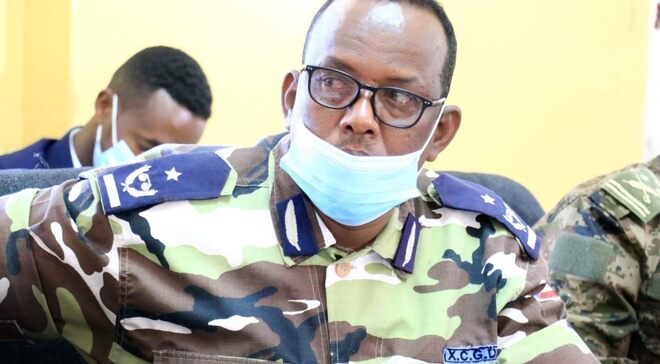 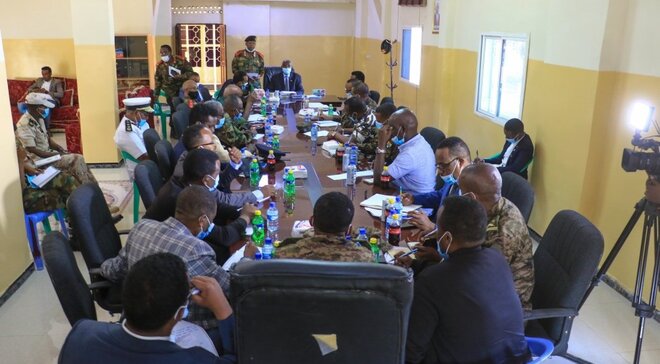 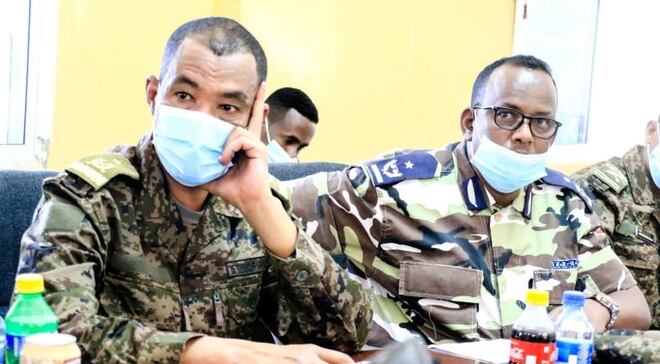 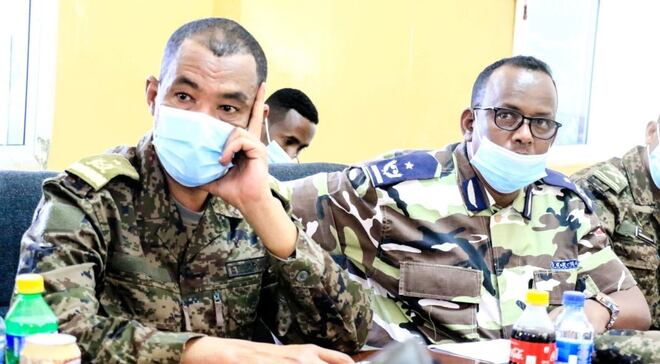 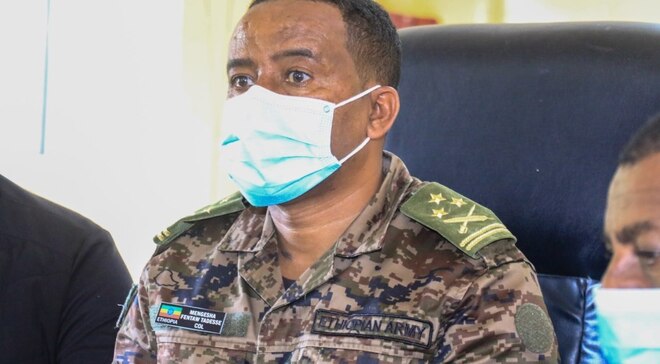 HARGEISA, Somalia - Ethiopia enhanced cooperation with canton Somaliland this week following a high-level security meeting that comes several months after Addis Ababa and Hargeisa locked horns over Egypt's quest to establish a military base in the breakaway northern region of Somalia.

In June, Somaliland and Egypt reportedly agreed to have the latter establishing a military base along the shores of the Indian Ocean, a move which angered Ethiopia. At that time, Addis Ababa and Cairo were wrangling over the construction of the Grand Renaissance Dam along the Blue Nile.

To counter Egypt, Ethiopia, which has been a traditional friend of Somalia, chose to deploy a full envoy to Hargeisa as a strategy to ease tensions. Somaliland authorities are yet to confirm whether or not the decision was immediately effected.

Others were the Commissioner of Immigration Department Gen, Mohamed Osman Alin, and Barkhad Mohamoud Kariye Somaliland Deputy Ambassador to Ethiopia. The team basically makes security decisions in Somaliland, a region that is still fighting for international recognition.

During the meeting held in Hargeisa, the two sides have discussed and agreed upon ways to further strengthen security cooperation between Ethiopia and Somaliland. Ethiopia, as a landlocked nation, depends mainly on the Port of Djibouti and that or Berbera for imports and exports thus the need for improved security.

Somaliland located in northern Somalia and Ethiopia share a long border as both sides cooperate in intelligence gathering, thwarting terrorism acts, and cooperate the security in the border areas. Both nations have witnessed a reduced number of terrorism cases something which is attributed to robust counter-terrorism strategies.

On April 22, military officials from Ethiopia and Somaliland met and discussed works being implemented to prevent the spread of the COVID-19 in the border city of Tog Wajaale according to the Addis Ababa Standard and due to the military cooperation, the two sides have managed the spread of the virus.

Somaliland's quest for statehood has seen many countries express interest in close military cooperation. Besides Ethiopia and Egypt expressing the military base establishment, the US, which recently backed cooperation between Somaliland and Taiwan, is said to be considering to relocate the military base to Berbera. 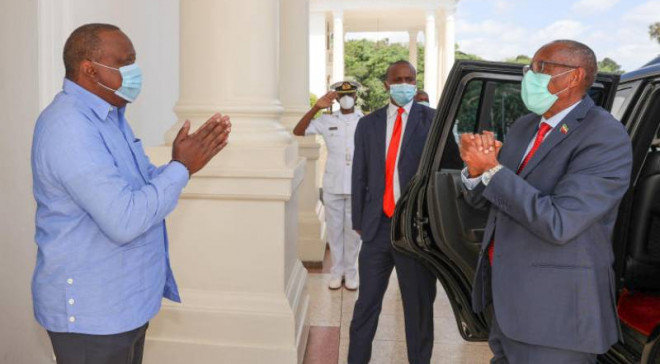 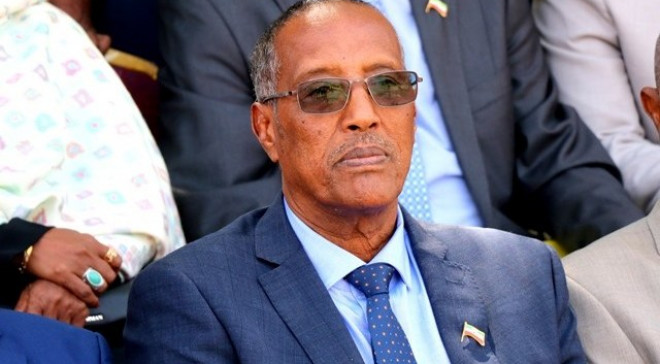 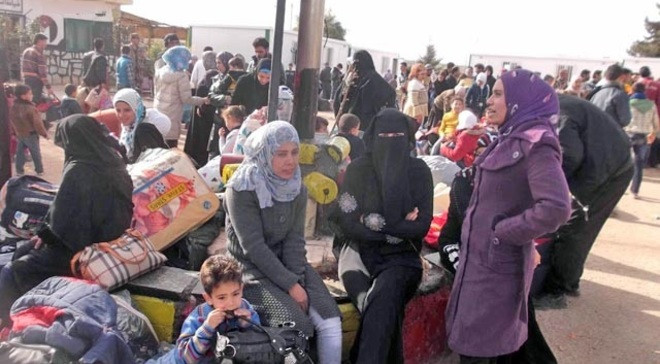 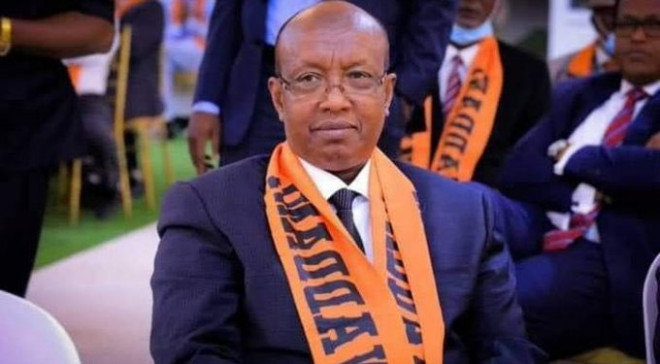