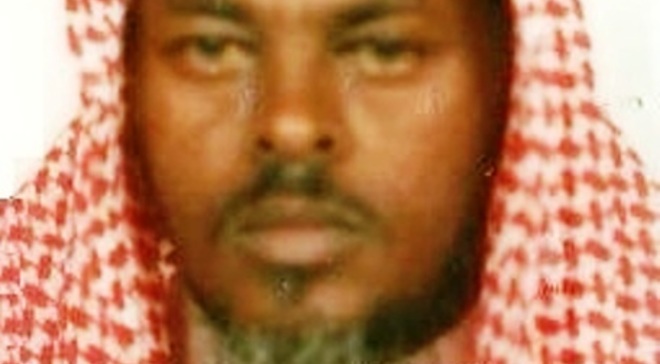 HARGEISA, Somalia-Somaliland counterterrorism units broke into the residence of well-known cleric in a raid overnight on Sunday, Garowe Online reports.

Sheikh Adan Abdirahman Warsame, who is critical of western policies towards Islamic worldwas previously arrested in similar operations in the capital, Hargeisa.

Somaliland security officials have not given comments on the reasons behind the detention of the cleric. Warsame is known for his criticism of what he described west’s troubling moves on Muslims worldwide.

Intelligence officials insisted that arrest only relates to interrogation.

Somaliland, located in northwestern Somalia declared its independence from the rest of the country as a de facto sovereign State but it has not been recognized internationally yet.