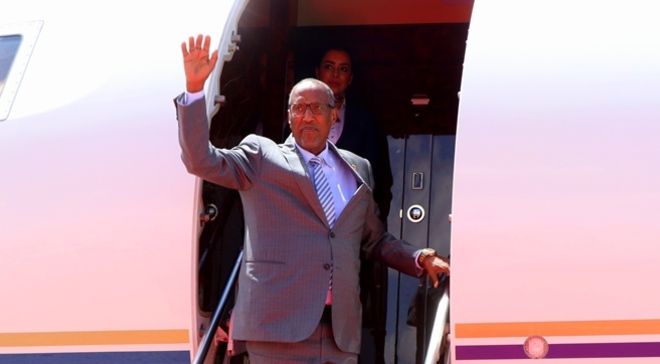 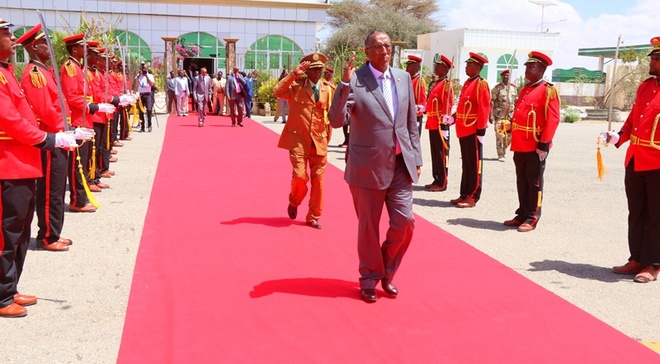 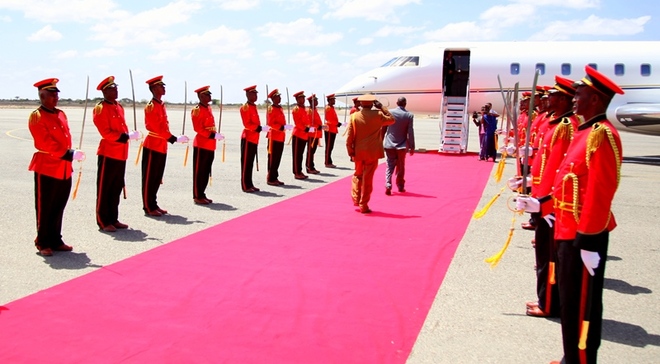 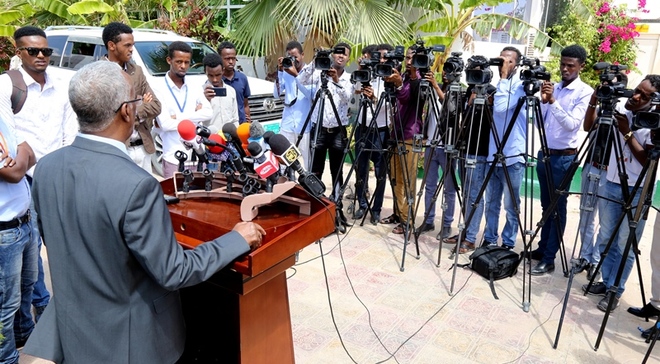 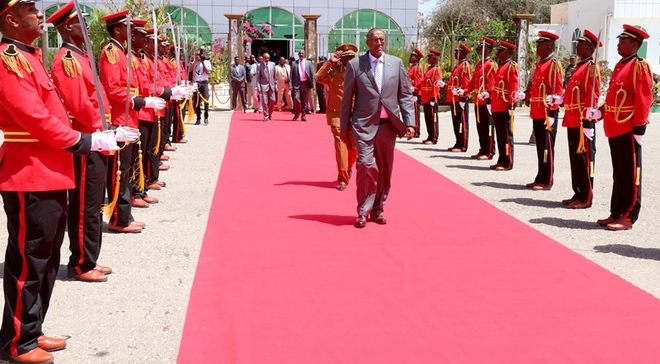 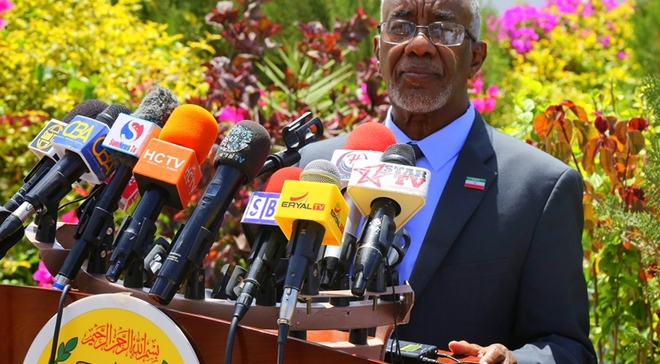 Speaking to the reporters in Hargeisa city, Somaliland Minister of Foreign Affairs, Yasin Haji said the president's trip came following an on an official invitation he has received from UAE government.

The official working visit is expected to take one or two days, he added.

During his visit, which becomes the second in 40 days, Somaliland president who is accompanied by members of his government is scheduled to hold talks with Emirati officials in Abu Dhabi.

The meeting between the two sides is expected to centre on fostering UAE's investment in Somaliland. mainly Bebere port project and cementing cooperation, said a statement released by the Presidency.

The Dubai-based port operator, DP World is investing more than $440 million in the port of Berbera as it hopes the port will become the biggest in the Horn of Africa.

This comes as Puntland state president Said Abdullahi Deni is on a visit to UAE.

Somaliland and Puntland have had long-standing border disputes, particularly over Sool and Sanaag regions that separate them and both sides' forces engaged in intermittent gunfights in Tukaraq in 2018.

Somaliland declared independence from the rest of Somalia in 1991 but has since failed to win international recognition while Puntland remains a Federal member state of Somalia.