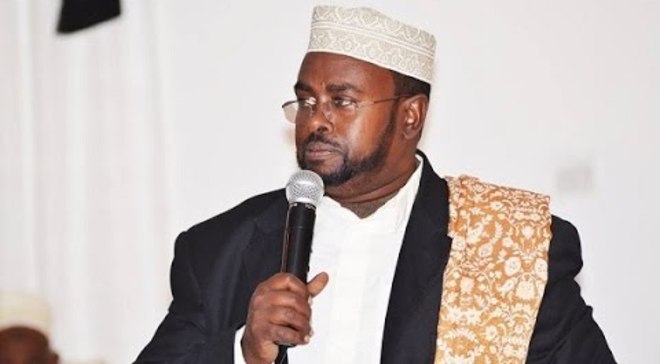 President Muse Bihi Abdi has pardoned the traditional elder, who had been imprisoned last April on charges of “bringing the State into Contempt" and delivering a speech critical to the existence of the sovereignty of Somaliland at an elder’s inauguration event in Puntland early this year.

In his address, the prominent elder has called on Somaliland and Puntland to withdraw their troops from the contested areas in Sool region, mainly Tukaraq village, where the two states have been battling for control since January 2018.

On 20th May 2018, an appeals court in Hargeisa has sentenced King Burmadow to three years in prison, reducing 5 years jail term given by a regional court on 26th April 2018.

Somaliland declared its independence from Somalia in 1991 but has not received international recognition.

The self-declared state clamped down on individuals campaigning against what it terms “Somaliland sovereignty”. In April, Naima Ahmed Ibrahim, a popular poet, was sentenced to 3 years in prison on charges of advocating for “Somali Unity” and “The Greater Somalia” agenda.

Ibrahim was released on May 7, on a presidential pardon, after over three months in detention.

Since the inauguration of Somaliland’s new president, Muse Bihi Abdi, in December 2017, at least five journalists have been detained and convicted on defamation charges or other allegations that criminalize propaganda or insults against the state.

In recent years, there have been growing calls on Abdi's administration by local and International human rights groups to put an end to the crackdown on journalists, activists and stop the abuse of the freedom of expression.