Somaliland to shut down the internet during elections 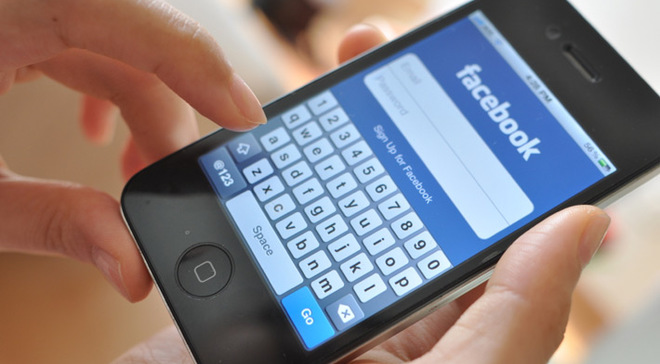 HARGEISA, Somaliland - The Electoral Commission of Somaliland called for the internet to be turned off during the Presidential Election expected to be held on 8 November 2017, Garowe Online reports.

"The commission has requested for the shutdown of the Internet access across Somaliland amid fears of violence during the election period," said an election expert, who spoke to GO over the phone.

"It's the first time that three influence candidates are vying for the Presidency," he told GO over the phone on condition of anonymity because he was not authorized to talk to the Media.

The internet providers have agreed with the Electoral Commission to the shut off of their servers of the internet access and social media platforms to ensure peace prevails throughout the voting.

"We all agreed on the Electoral body's decision and recommendation. We are waiting for a go-ahead email to shut down the Internet service," said one of the managers of Internet providers in Hargeisa, told GO by telephone.

The Internet will go down for four days, starting from next Monday, November 13 and continue until 17th of this month to keep the ballot information secret, according to the sources.

It's unclear if the Political parties contesting for the region's top seat will accept the move.

This will be the first time that the internet goes out of service for 4 days, the longest ever since Somaliland has unilaterally declared independence from the rest of Somalia on 18th May 1991.

Pundits say the reason behind this plan is due to security concerns as the tough rivalry between the Presidential aspirants and their supporters are heating up ahead of the polls.

The Internet is expected to be back after the voting. No one knows who will win, however, this comes as the flag bearer of the ruling party, KULMIYE is in the final phase of his campaigns in several regions.

KULMIYE's candidate Muse Bihi Abdi will make the last campaign rally in Hargeisa on Thursday, as the supporters of his contender main, Abdirahman Irro of WADDANI party held their turn out in Erigavo.