Mohammed said that the diversion of weapons and other military equipment to terrorist and criminal groups “whether by design or neglect,” represents a violation of the current arms embargo on Somalia besides posing a threat to Somaliland as well as the security of neighboring nations like Kenya.

The minister said: “Violating the UN Security Council resolution will escalate the protracted conflict with devastating consequences for Somalia and fuel further instability across the region including Somaliland.”

Mohamed said that the UN resolution 2444 condemns any transfer of defense materials. He said that these arms often end up in the hands of Al Shabaab and affiliates linked to the Islamic State terrorist organization.

Somaliland’s concern comes just days after Kenyan police confirmed that three out of the five guns used in the terrorist attack on Nairobi's DusitD2 hotel complex were initially bought by the Federal Government of Somalia.

In November last year, the UN warned that military equipment purchased by Somali Federal Government was being diverted to the armories of rebel movements.

The arms, the UN continued, included many from a consignment received in mid-2017.

The arms are believed to be in the hands of arms dealers in Mogadishu and Baidoa. 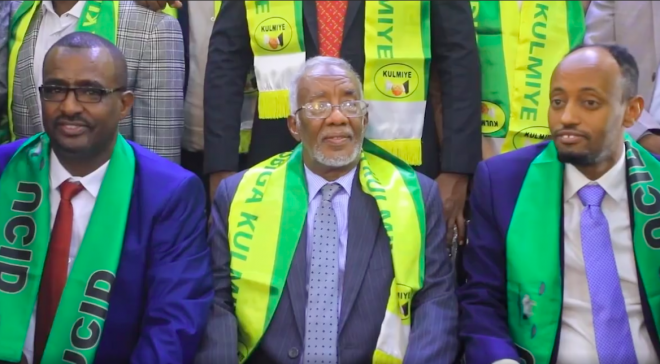 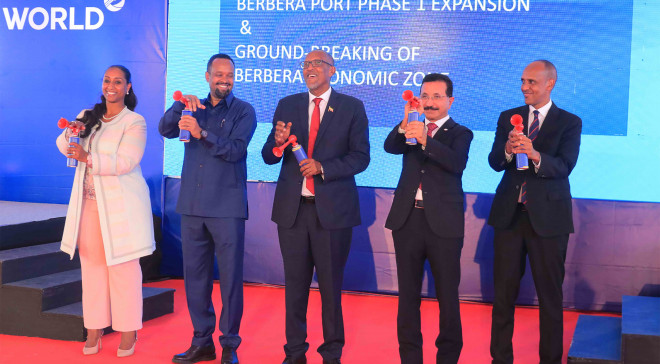