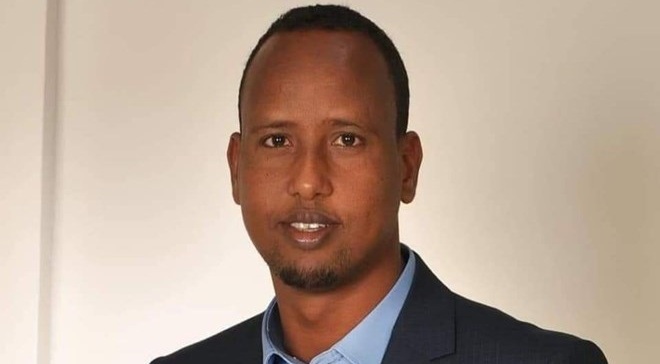 HARGEISA, Somalia - A top media entrepreneur was on Wednesday jailed for five years in Somaliland, officials said, in yet another indication that freedom of media and expression remains a tall order in the breakaway region of Somalia, whose human rights records have been questioned in recent years.

Yusuf Abdirahman will now have to spend five years and five months behind bars following a conviction handed by a Hargeisa court, in what could raise questions about the region's attitude towards supporting human rights and dignity in line with international conventions.

The court also banned his Cable Provider Astaan TV from operating within Somaliland, a further assault on the freedom of media and expression. The TV is viewed as an independent entity that reports without leaning towards the government of Somaliland.

He was further fined Sh2bn (Somaliland currency) but the reason for the punitive sentencing was not given. The media mogul is yet to issue a statement with regard to his convictions, but it's believed that the government accuses him of having links with Al-Shabaab.

Somaliland is however not a stranger to such controversial convictions. Several media houses from the region have been banned and journalists arrested under controversial circumstances, but the government has often denied claims of targeting the opposition.

The northern region claims to have seceded from Somalia in 1991 after years of civil war which saw several people killed. Since then, it has been running a parallel government whose headquarters are in Hargeisa, and with complete government institutions, but has not yet gained international recognization.

In recent weeks, Somaliland has been pushing for international recognition and it's not clear if her human rights record could affect the quest. It has several liaison offices across the world and recently, it formalized ties with Taiwan, an Easy Asia nation which is claimed by China.