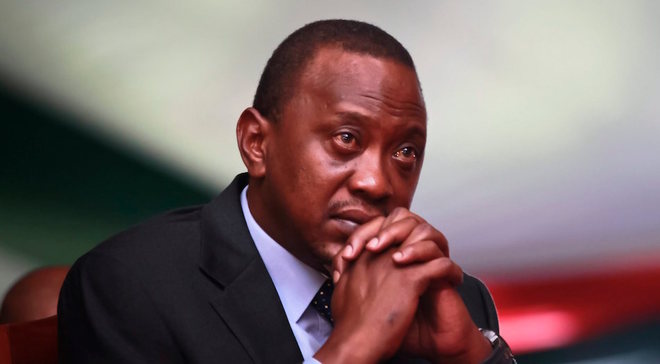 He said, his country has a far daunting task in rooting out terrorists trying to paralyze gains made by troop contributing countries in central and southern Somalia.

Among Kenyatta’s push are changing the rules of engagement and strengthened AMISOM power on land, air and the sea.

“The objective was to support the Federal Government of Somalia to recover the entire territory of Somalia by 2015, in time for the 2016 general elections. It is clear that this objective has not been achieved and it points to the need to vary the mandate of AMISOM,” said Kenyatta. “In order to achieve this strategic objective, AMISOM requires a reviewed mandate to enable its troops match the changing tactics,” the President added according to Citizen TV.

“In order to fight it therefore, all of us must continue the difficult and daunting task of identifying, separating, tracking and deterring the enemy wherever they may be found.”

Al Shabaab, Boko Haram and crisis in Burundi have taken a center stage in today’s agendas in Addis Ababa.