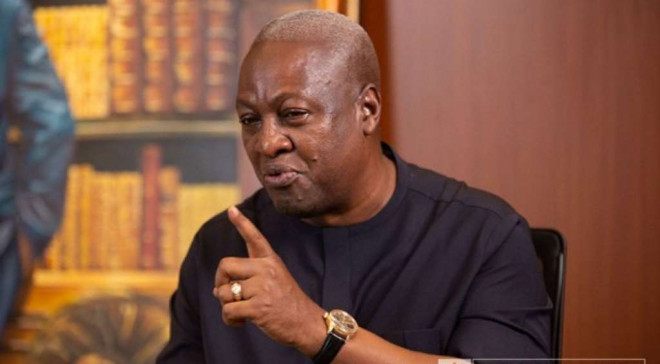 ADDIS ABABA - Former Ghanaian President John Mahama will after all lead the much anticipated Somalia's mediation team, multiple sources have confirmed, but it remains unclear when he's expected to report for the exercise, which is set to resume soon.

There is still a lot of confusion on the future of the process in Somalia, given that Prime Minister Mohamed Hussein Roble is yet to issue a dispatch on when the reconciliation process is set to begin, even after initial indications that stakeholders will seat on May 20.

Somalia, through the Ministry of Foreign Affairs, had rejected Mahama's inclusion in the team, in a letter addressed to the African Union in Addis Ababa. Among others, the FGS accused Mahama of having close ties with Kenya, Which Mogadishu accuses of meddling in her internal affairs.

With Mahama, they argued, the process would yield little given Kenya's "unending influence" in the country's internal politics. Mogadishu had further requested that PM Roble's efforts given a chance for an internally-driven process, adding that "it's more transparent".

The AU is reportedly alarmed by FGS’s move to defy the body’s decision to offer help initially requested by outgoing President Mohamed Abdullahi Farmaajo. To maneuver in the process, the AU is keen not to make any mistake for the sake of transparency.

Already, the opposition has hinted at plans to boycott meetings by Prime Minister Mohamed Hussein Roble who they accuse of being "slow" and yielding to pressure from "external forces". The team also wants him to suspend foreign travels for the sake of expediting the process.

There are reports that the opposition also regrets the withdrawal of loyal troops from Mogadishu who they believe would have piled more pressure on the government. Hundreds of soldiers who had rejected Farmajo's term extension returned to their bases in Middle and Lower Shebelle.

Earlier, the African Union had yielded to pressure from the opposition which demanded the withdrawal of AMISOM political affairs boss Babatunde Taiwo, who they accused of having links with "spy agency NISA". Taiwo, they added, "could not be trusted with the process". 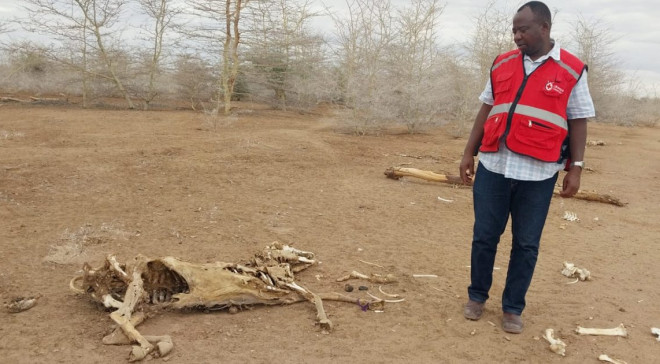 The Pastoral North Eastern (PNE) counties, which include Mandera, Wajir, Isiolo, Tana River, and parts of Garissa, received rainfall of between 10mm and 20mm. 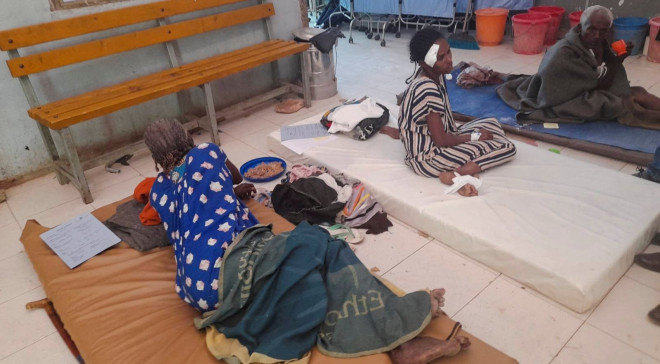 The TPLF accuses Abiy of whipping up tensions since coming to power in April 2018, when he became the first Oromo to take office. 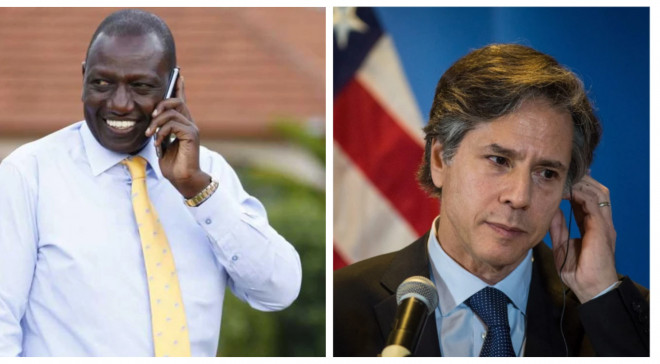 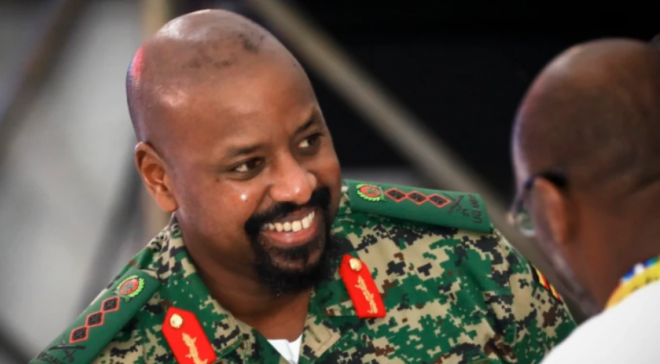 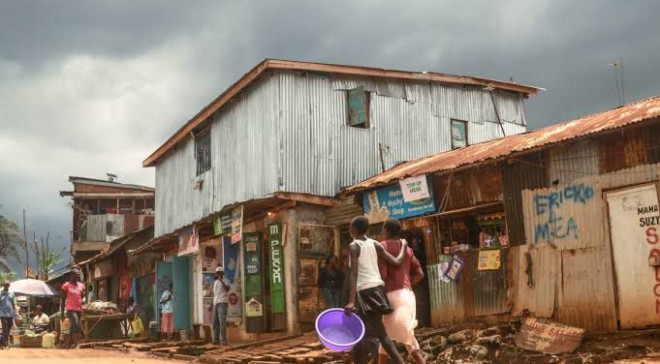 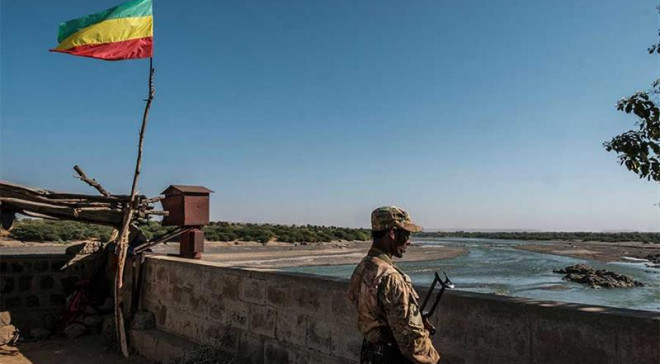