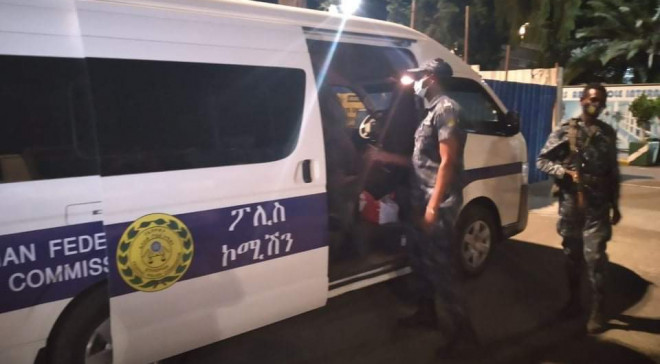 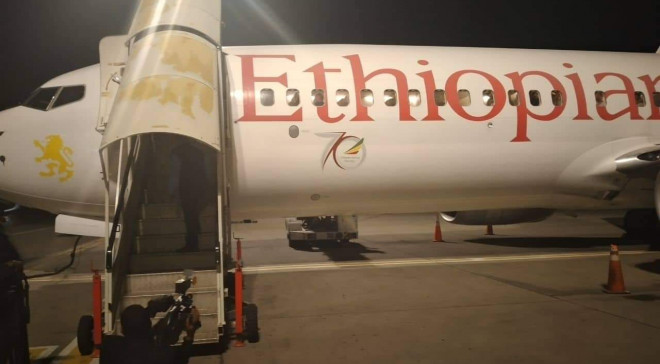 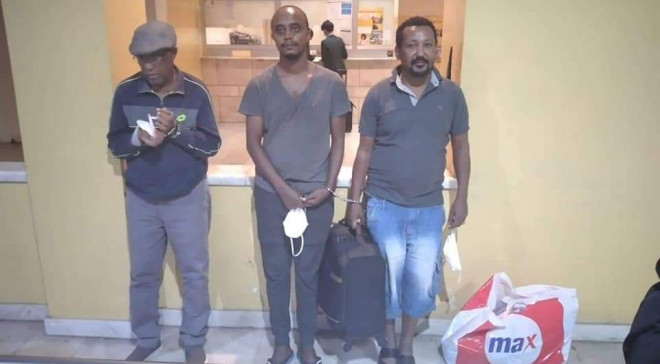 DJIBOUTI - Djibouti has reportedly extradited a number of Tigray People's Liberation Front [TPLF] fighters to Ethiopia, state media Fana reports, in what could further trigger animosity between Addis Ababa and Mekele which have been at loggerheads.

Since November 2020, the Ethiopian National Defense Forces [ENDF] has been pitching tents in the Tigray region in pursuit of TPLF fighters who had allegedly attacked the Northern Command, killing several soldiers besides seizing weapons.

The soldiers are accused of among others, raping, women and children, torturing innocent civilians, and killing innocent people. A doctor working in the region recently termed the Tigrayan war as "genocide", urging Washington and other stakeholders to "refer it as such".

And according to Fana, Djibouti arrested a number of TPLF fugitives before extraditing them to Ethiopia on Monday evening. The victims have been "hiding" in Djibouti for a couple of months before their arrest on Monday by Djibouti authorities.

Out of the members of TPLF fighters who fled to neighboring countries after attacking the Northern Command of the National Defence Force and members of the Federal Police, it's Habtom Gebreselassie Wolyu, Mesele Tamene Eshetu, and Colonel Mohammed Berihu who were arrested.

It is stated that the federal police will start investigations against the suspects soon and hold them responsible for the brutal crimes they have allegedly committed against the army, the police, and the public in general. Ethiopia did not say when the investigations will start.

The arrest comes amid pressure from the international community on the administration of Abiy Ahmed, which is accused of unfairly targeting the Tigrayan people. The PM, who conceded that Eritrean troops are in Tigray, promised to withdraw them but such a move is yet to be implemented.

Abiy has also been accusing TPLF of targeting security forces in Tigray. US President Joe Biden called for a "ceasefire" in a statement issued last week just a few days after State Department under Secretary of State Antony Blinken slapped a number of Ethiopia and Eritrea officials with travel sanctions.

Ethiopia termed the restriction of visa as "improper" adding that the US failed to consider "topical issues". But reports from various humanitarian groups indicate that thousands of people may have died in the Tigray conflict as Abiy Ahmed struggles to justify his Nobel Peace Prize victory in 2019.