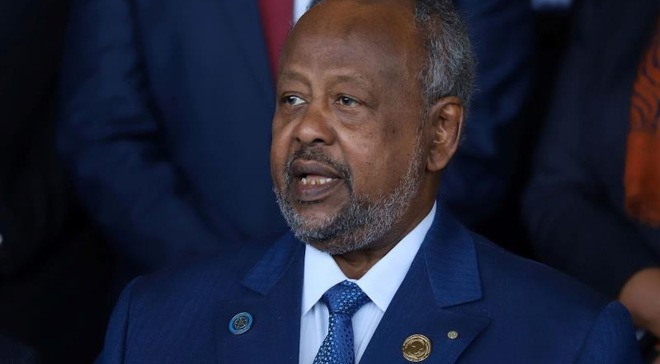 DJIBOUTI - Djibouti President Omar Guelleh has expressed concerns over the upcoming elections in Somalia, arguing that they might pave way for elections of Al-Shabaab militants or even their sympathizers, something which could compromise the country's quest for peace and stability.

For weeks now, Somali opposition leaders have been calling for free and fair elections, with a number of them arguing that President Mohamed Abdullahi Farmajo has imposed NISA agents and his loyalists in the electoral committee, which is set to supervise the elections from December.

Last week, the candidates under the leadership of Sharif Sheikh Ahmed and Hassan Sheikh Mohamud called for the resignation of NISA chief Fahad Yasin, whom they accused of acting as Farmajo's campaign manager. They also asked for the disbandment, not the Electoral Committee.

But Guelleh, who has been in the frontline in the fight against Al-Shabaab in Somalia, told the African Report that his greatest fears us election of Al-Shabaab militants to the country's parliament. Parliamentary elections will be done based on an improved clan-based electoral system based on the September agreement.

"Legislative elections are scheduled to be held in Somalia in 2021. I fear we will end up with a parliament indirectly controlled by Al-Shabaab because they’ll have bought the support of some of the MPs. The risk that this group poses for the entire region has never been greater," he said.

Last year, there were reports that Al-Shabaab had compromised some of the elders who are key in the electoral process after intimidating them. It's not clear if the list of elders who will take part in picking the 101 electors are the same who participated in the exercise in 2017.

According to Guelleh, the group has expanded territories besides increasing their revenue collections through mafia-style taxation. The money, he added, has helped Al-Shabaab to sustain their endless attacks within the country and across the border.

"We haven’t yet managed to eliminate the leaders of this terrorist group. But we must because Al-Shabaab has expanded its influence to the criminal economy, to the extent that it has become a sort of mafia," he said.

"In the Port of Mogadishu, few containers escape their control: they tax, racketeer, traffic and, more than anything else, corrupt many important figures. They use refugee camps as a recruitment channel, offering young unemployed people food while also indoctrinating, training and arming them."

There have been collective efforts to degrade the group across the country following sustained operations by the Somali National Army, the African Union Mission Forces, and the US Africa Command. Since March, several senior commanders have been killed in precision airstrikes and ground combats. 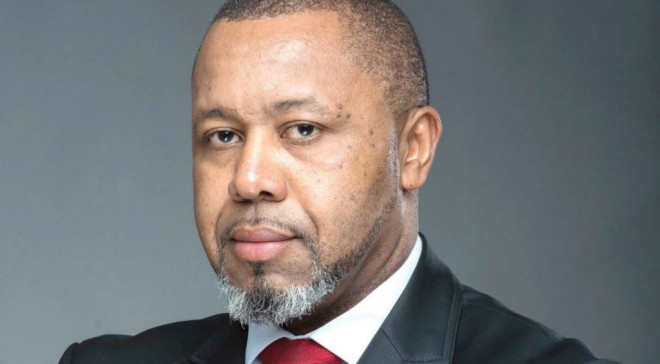 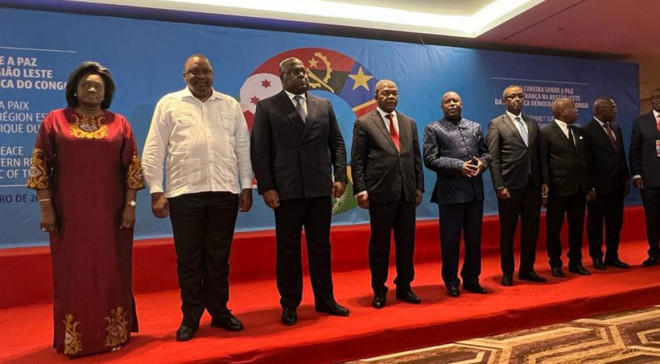 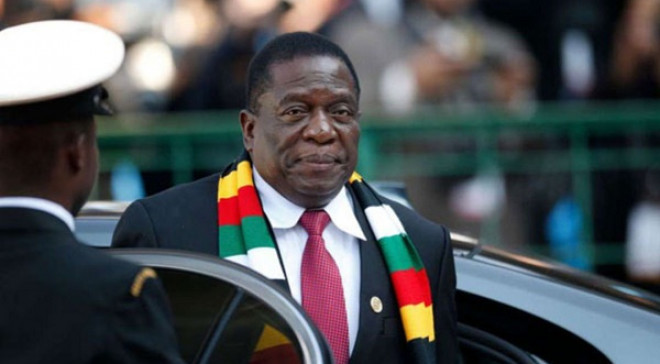 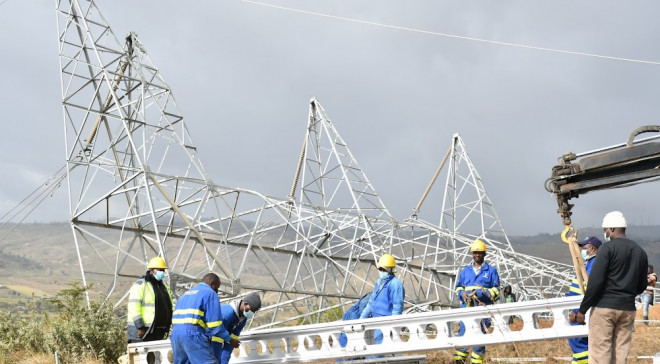 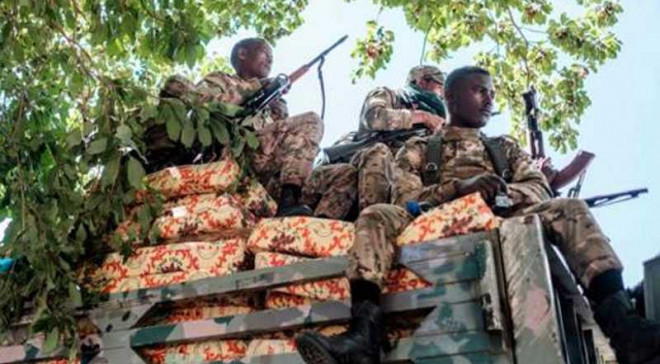 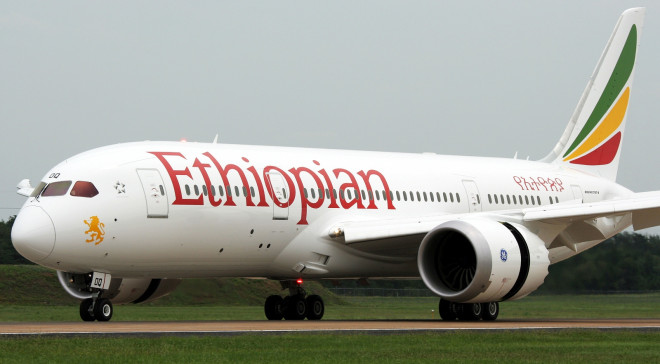