FILE: Abiy Ahmed's government has been locked in a nearly year-long war against the TPLF.

ADDIS ABABA - Ethiopia said Thursday it had launched another airstrike on the capital of war-battered Tigray, the fourth such bombardment this week in a campaign it says is targeting rebel facilities.

"I can see it's trying a third time and we will see what will happen," he said.

Prime Minister Abiy Ahmed's government has been locked in a nearly year-long war against the TPLF, though Tigray itself has seen little combat since late June when the rebels seized control of much of Ethiopia's northernmost region and the military largely withdrew.

And on Wednesday it bombed TPLF weapons caches in Mekele and in the town of Agbe, which lies about 80 kilometers (50 miles) to the west.

A hospital official told AFP that Wednesday's strike in Mekele injured at least eight people, including a pregnant woman.

There was no immediate word on casualties from Thursday's strike.

The international community has voiced alarm about the latest attacks, which the TPLF claims show a disregard for civilian lives. 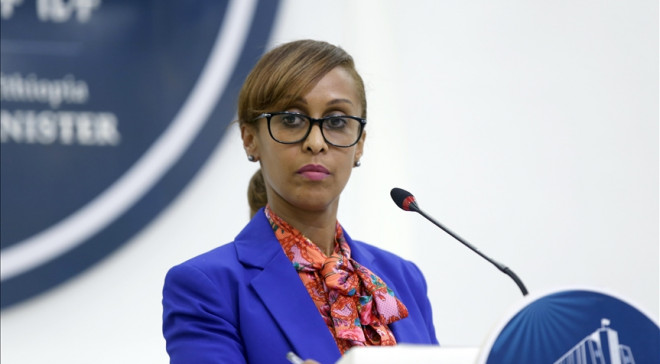 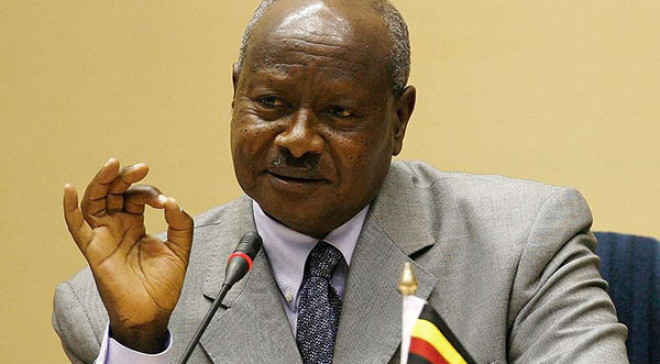 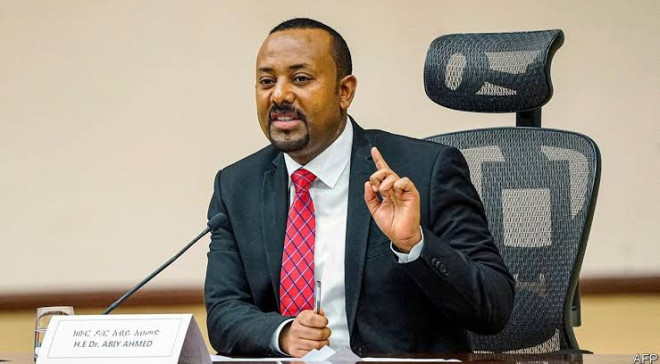 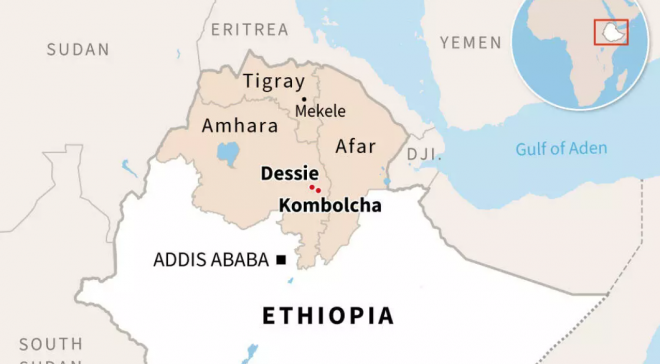