ADDIS ABABA - The Ethiopian army has shown off foreign-built combat drones at a graduation ceremony for military pilots, according to images broadcast on state television.

A drone expert who has tracked the conflict in Ethiopia told AFP that the aircraft that appeared in the footage on Saturday were a Turkish Bayraktar TB2 and a Chinese-manufactured Wing Loong 1.

Analysts have said that the use of combat drones by government forces -- sometimes with deadly consequences -- helped turn the tide of the war against the Tigray People's Liberation Front (TPLF) in northern Ethiopia.

"Ethiopia's public demonstration of its armed drone capabilities is important as this could improve the accountability over their use," said Wim Zwijnenburg of the PAX peace organization in the Netherlands.

"International calls over transparency and accountability over the deployment of lethal force with armed drones in counter-insurgency operations are both aimed towards the government itself, after alleged civilian casualties of drones strikes, as well as the countries who sold them to Ethiopia, despite concerns over possible misuse."

Dozens of people were killed in air strikes in northern Ethiopia towards the end of 2021 and the start of 2022, with the United Nations voicing alarm about the number of civilian casualties. 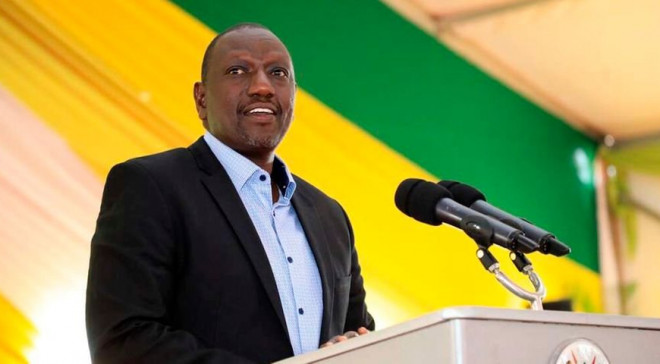 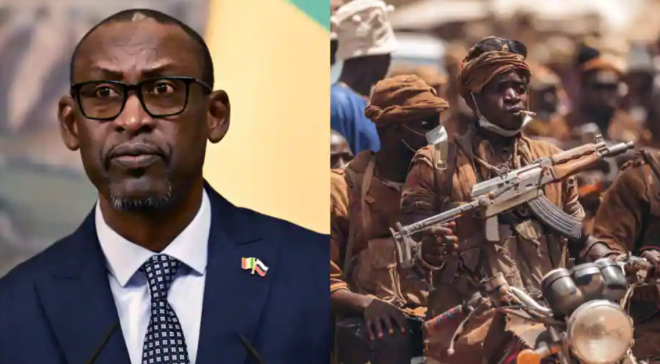 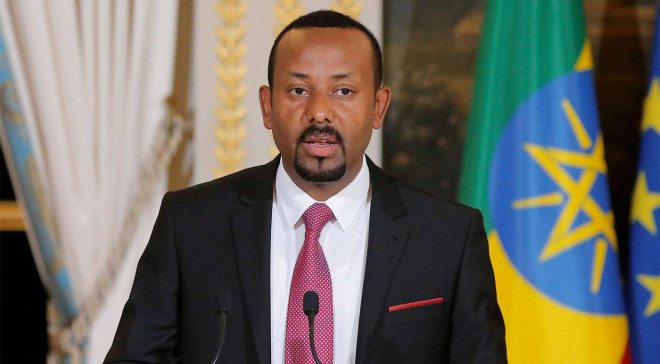 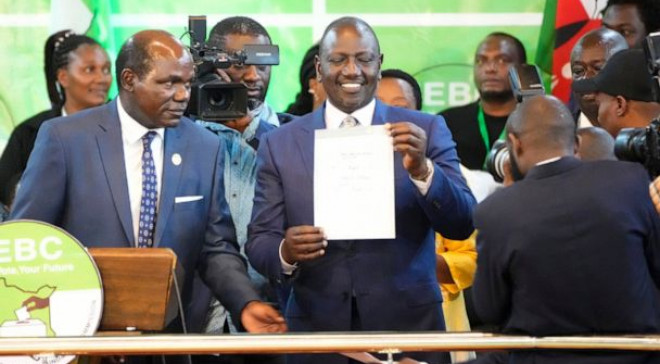 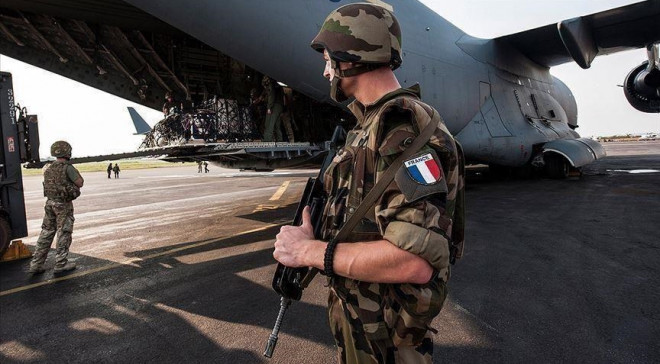