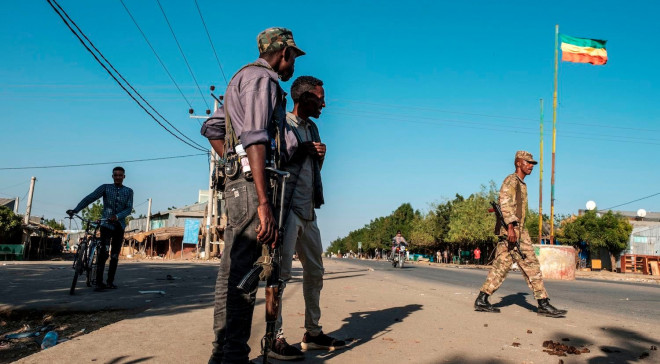 NAIROBI, Kenya - The conflict in Tigray could be far from over despite the declaration of a ceasefire, Garowe Online has learnt, due to ongoing antagonism within the region, mainly targeting the Tigrayan community which lives in northern Ethiopia.

According to a report published by the EritreaHub, residents of towns of Humera and Alamata say they are being singled out, attacked and driven from their homes by Amhara Special Forces.

Humera city is close to the tri-point of Eritrea, Ethiopia and Sudan have been at the forefront of the Tigray war since it began in November last year. Attacks from Ethiopian troops and Amhara special forces from the South and by the Eritrean army from the North drove the Tigrayan forces from the city. But many Tigrayans remained.

Now, as the Tigray Defence Forces are reportedly advancing from their strongholds in central Tigray westwards and southwards, the Tigrayans living in Humera are again under severe threat, the report adds.

At Alamata, similar attacks have been witnessed in the last couple of months, leaving many civilians in a distraught position. Many Tigrayans in Humera and the surrounding area say they are trapped and threatened.

Amhara Special Forces have been going door to door, warning Tigrayans to get out of what they call “their land”. In Tigray, there are a number of Amhras who live in Western Tigray and recently, the Tigray Defense Forces [TDF] promised to "close-in" to them.

Tigrayans say they have been given just 24 hours to leave their homes. Some people have been beaten and the community is traumatised.

“We told the Amhara that we don’t have a safe route to leave: the border with Sudan is closed and we are prevented from moving to Amhara or Tigray. They replied by telling us to go to Eritrea, but we said we can’t and won’t go to Eritrea.”

The community says the situation is really urgent. They say they are being starved, abused, traumatized and have no hope. Residents of Humera are appealing for the Red Cross, and other International Humanitarian Organisations, to come to their aid.

They fear that unless a route out of the town is found along which Tigrayans can escape from Humera they will be abused or killed by the Amhara.

Similar reports are coming from the town of Alamata and surrounding areas. Many Tigrayans are taken from their home by the Amhara force at gunpoint, without warning. There is a report that 9 young Tigrayan men were killed in public on Friday – accused of being supporters of the Tigrayan “junta”.

Tigrayans in the town is terrified, with many taken to prisons where they are being held. Older people and children have been taken to Mokeoni and left there – told they can walk into territory held by the Tigray Defence Forces, some 25 kilometres away.

These displaced people are being forced to leave their homes without money, clothes, or documents.

The UN Ocha recently reported that: “The road from Mekelle to Alamata, in Southern Zone, was also cleared but access beyond it has been denied by Amhara Security Forces (ASF), who are still in control of areas south of Korem toward Alamata and beyond.”

The Tigrayans of Humera and Alamata are appealing to the International Committee of the Red Cross to arrange safe routes along which these threatened people can escape to safety.

On Thursday, United Nations Secretary-General Antonio Guterres held a phone conversation with Prime Minister Abiy Ahmed, where he raised concerns about the "humanitarian situation in the Tigray region of Ethiopia".

The Secretary-General welcomed the Prime Minister’s assurances that the Government of Ethiopia will facilitate immediate access to Tigray for humanitarian organizations, as well as the Prime Minister’s commitment that essential basic services, including power and communications, will resume swiftly.

The Secretary-General also acknowledged the Government’s pledge to use the ceasefire to facilitate urgent humanitarian assistance, including regular United Nations humanitarian flights into Tigray, as well as support for agricultural activities, the UN said in a statement. 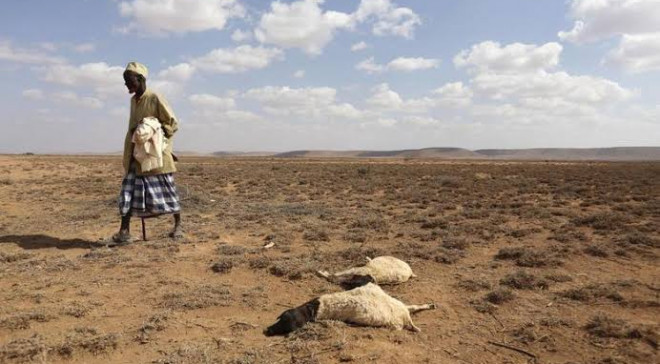