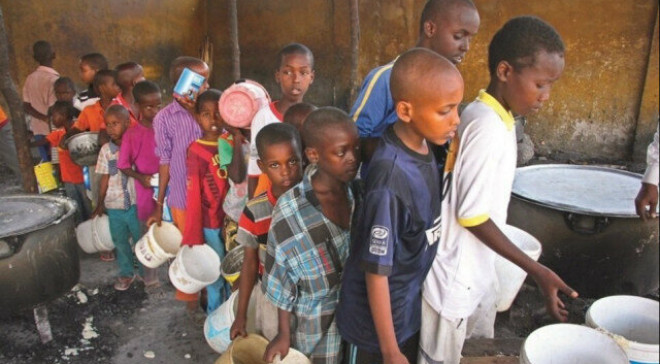 "For more than a year, a de facto blockade has deprived 7 million people in Tigray of urgently needed health care, and access to food. People are dying," WHO Director-General Tedros Ghebreyesus said on Twitter.

Calling on Ethiopia and Eritrea to guarantee immediate and safe access, he said: "Life is precious - everywhere."

A report released by the World Food Programme warns that an estimated 13 million people across Ethiopia, Kenya, and Somalia are facing severe hunger due to the driest conditions recorded since 1981.

The conflict between the Ethiopian government and the Tigray rebels started in November 2020 after the rebels attacked the army positions across Tigray, including the capital Mekele.

The development of free trade zones is said to be one of the major economic initiatives set as part of Ethiopia’s 10-year development plan. 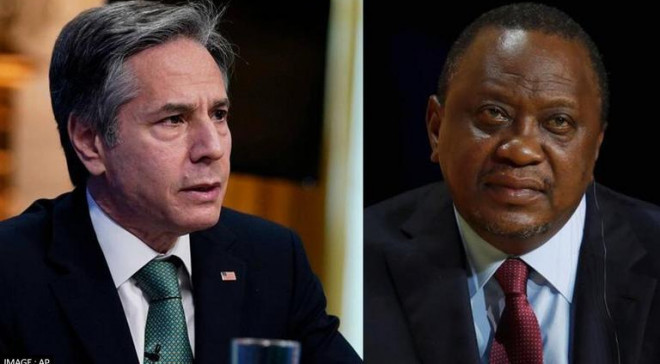 On the other hand, DP Ruto's team claims that he won the election, and accuses President Uhuru Kenyatta of sabotaging the exercise. 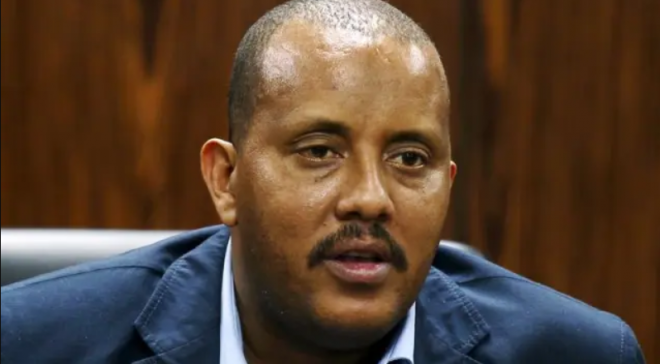 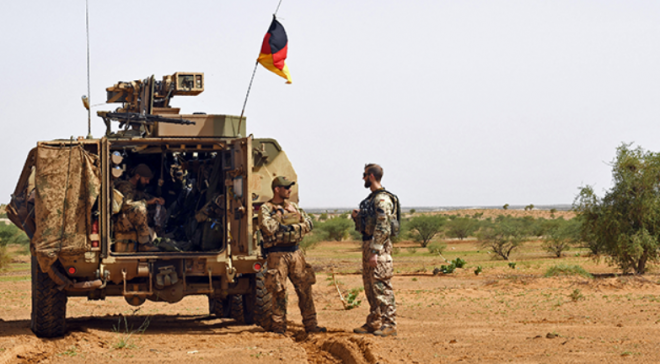 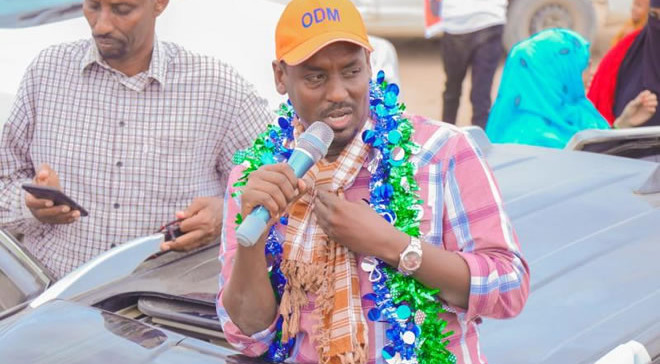 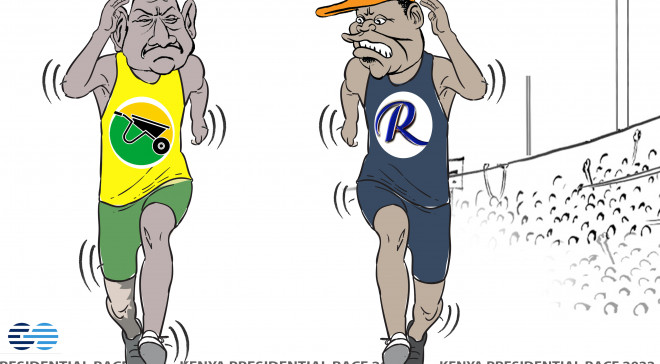