US and Sudan discuss reports of Eritrean troops re-entering Tigray 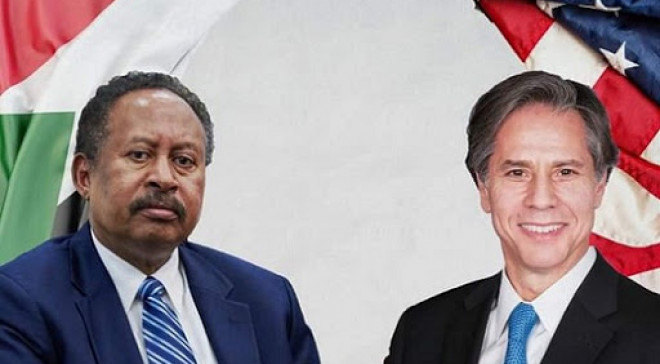 NAIROBI, Kenya - The US and Sudan have discussed reports of Eritrean troops re-entering the Tigray region, with fears of the conflict escalating further even after nine months of fierce clashes re-emerging, as Ethiopia struggles with the worst humanitarian crisis in as many months.

From time to time, there was pressure to have Eritrea troops leave but some credible reports indicate they could be sneaking back as Ethiopia prepares assault on TDF, which is fast seizing several areas that it had lost.

On Wednesday, US Secretary of State Antony Blinken held talks with Sudan Prime Minister Abdalla Hamdok, where they agreed to push for negotiations between Ethiopia and TDF. They also warned against re-entering of Eritrean troops to Tigray.

"I was pleased to speak with Prime Minister Sudan PM Hamdok today. We agreed to work together – and with our international partners – to facilitate steps toward a peaceful resolution of the conflict in Ethiopia, as well as full humanitarian access to those in need," Blinken said.

Sudan is emerging as a strategic country in mitigating the chaos in Ethiopia given that it's hosting thousands of refugees from Tigray. The northern Africa nation is also facing its own fair share of internal challenges which were triggered by the ouster of Omar al-Bashir.

This week, USAID chief administrator Samantha Power, who is set to visit Ethiopia and Sudan, insisted that all parties must end hostilities to pave way for formidable humanitarian assistance to the region.

"If aid is to reach people in need in Tigray, then all parties must end hostilities. There is no military solution to this conflict, she said adding that the US is calling on the TDF to withdraw its forces immediately from the Amhara and Afar regions.

"All parties should accelerate unhindered delivery of humanitarian assistance to those affected by the conflict, and the commercial blockade of Tigray must end," Samantha Power said ahead of her visit to the Horn of Africa.

Already, Ethiopia's National Disaster Risk Management Commission [NDRMC] has rejected a push by western countries and their institutions for the opening of a new aid corridor via western Tigray.

The move for the opening of a new corridor under the pretext of delivering aid to Tigray is unacceptable, said Mitku Kassa, Commissioner of the National Disaster Risk Management Commission.

The federal government, in close collaboration with the Afar regional state, has been delivering aid to the people of Tigray, the Commissioner said. Ethiopia has already ruled out the possibility of holding talks with the TDF team. 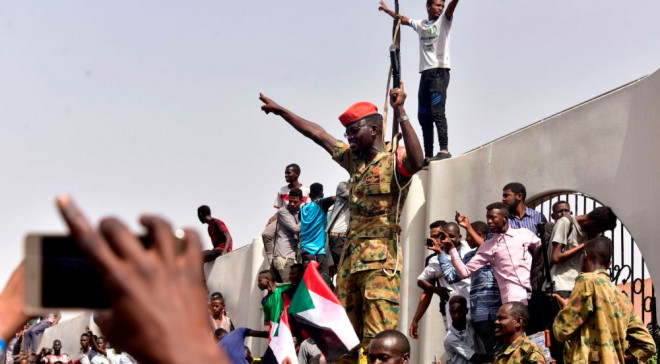 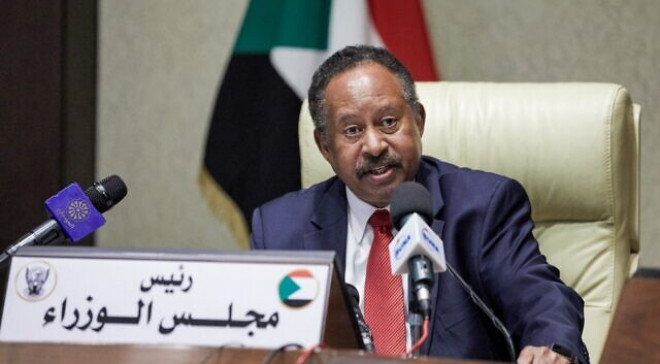 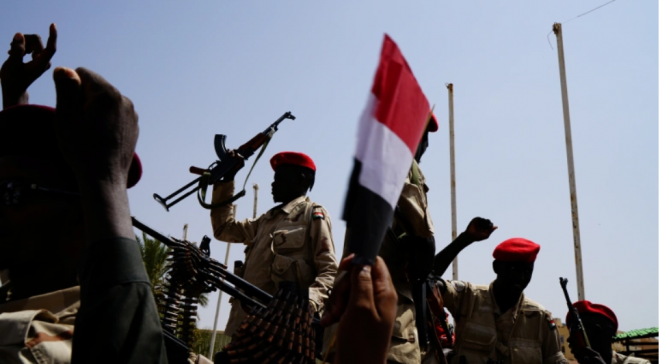 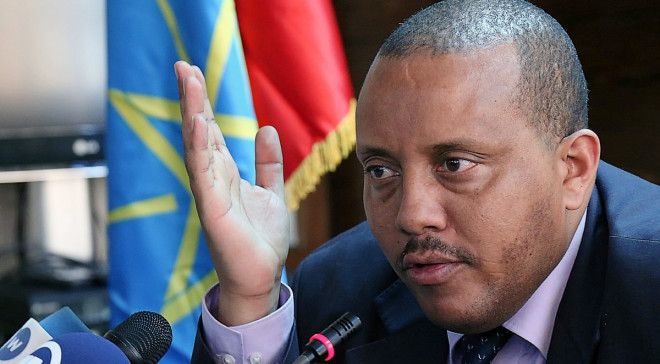