WHO chief : Ethiopian and Eritrean troops must stop bombing Tigray 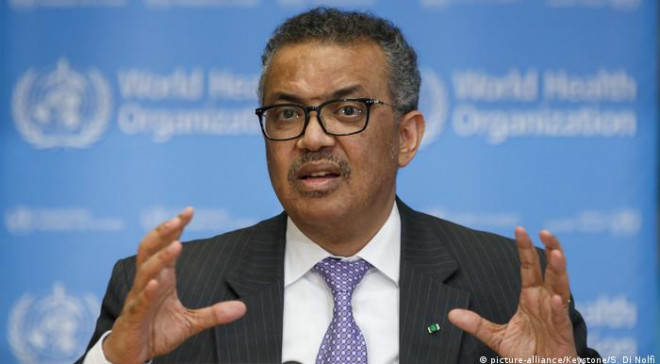 NAIROBI, Kenya - The World Health Organization [WHO] has expressed concerns over the ongoing atrocities in the Tigray region, with the second phase of attacks leaving dozens of people dead in the last couple of days, with the main target being Mekelle, the regional administrative capital of the region.

Dr. Tedros Adhenom, the Chief Executive Officer of WHO, condemned Wednesday's attack at Mekelle city, which left over 10 people dead. Authorities in Tigray claimed that the Ethiopian Air Force launched two airstrikes within the region.

The WHO chief now seems to blame Ethiopian and Eritrean troops for continued hostilities within the region, arguing that the onslaught could leave thousands of people dead should the soldiers continue bombing the town with impunity.

According to him, the fighting will leave innocent lives at risk, adding that the main hospital; Ayder Comprehensive Specialized Hospital, almost running short of medicine and equipment, with many staff members also leaving because of insecurity.

"We condemn attacks on civilians in Tigray. As long as the fighting continues, innocent lives will be at risk," he said. "Ayder Referral Hospital has been short on medicines, equipment, and staff to treat patients for months. We urge Ethiopian and Eritrean got to work for peace and end the siege."

Tedros Adhenom, who hails from Ethiopia has been passionate about the situation and has persistently questioned the commitment of the government to respect the ceasefire with the Tigray People's Liberation Front [TPLF] which has been fighting for months.

Recently, Eritrean troops were accused of storming the region to assist Ethiopian National Defense Forces [ENDF], a move that has been condemned by members of the international community. The governments of Ethiopia and Eritrea have been mum on the issue.

Kibrom Gebreselassie, the CEO of Ayder Comprehensive Specialized Hospital, claimed that at least six people died on the spot while trying to rescue others from the site which was targeted. At midday, authorities said that over ten people had passed away.

"There were two drone attacks this morning Sep 14. The second was devastating as it targeted those who were rescuing the victims. So far 6 dead and many wounded. Still, casualties flowing to the emergency," said the medic.

Eritrean soldiers and their Ethiopian counterparts are reportedly making advances to the Tigray region, forcing TPLF to also invade parts of Amhara. Getachew Reda, the spokesperson of TPLF, said the rebels had killed many soldiers and wondered why they were not ready to stop more invasions.

The TPLF had earlier this week agreed to adhere to African Union-led mediation, months after refusing to allow the commission to chip in. The government of Ethiopia was keen to have the African Union be part of the mediation team in a bid to end the conflict which has lasted for 22 months.

Fundamentally, humanitarian assistance has been the key issue within the entire region as the international community called the government of Ethiopia to remove blockades from the region. The Ethiopian government is accused of also cutting communication and telecommunication infrastructure in the region. 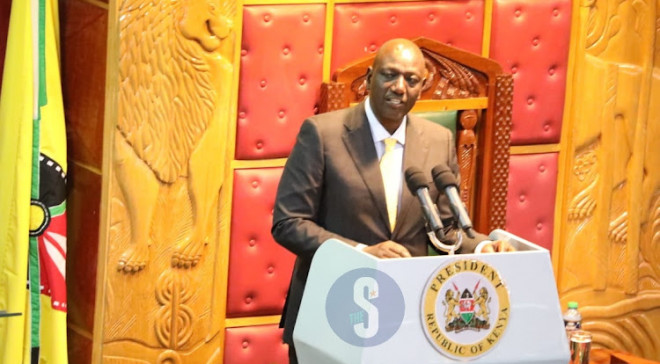 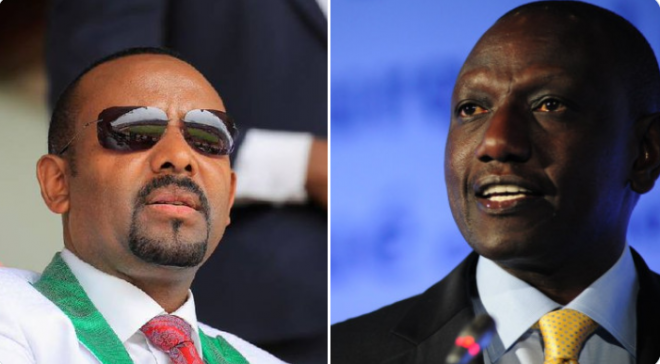 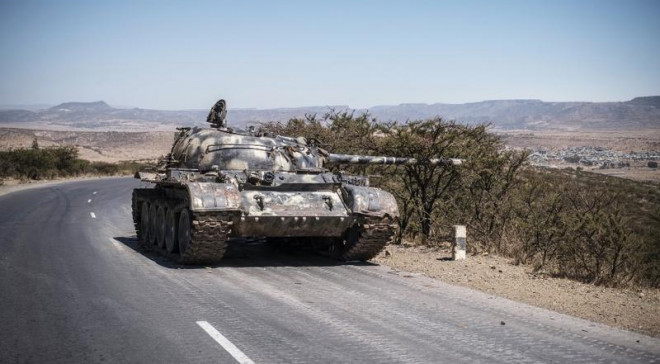 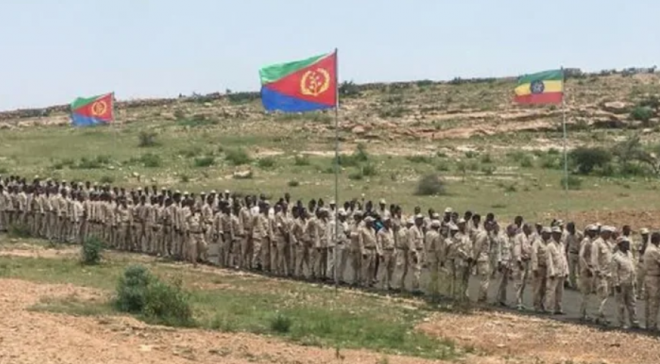 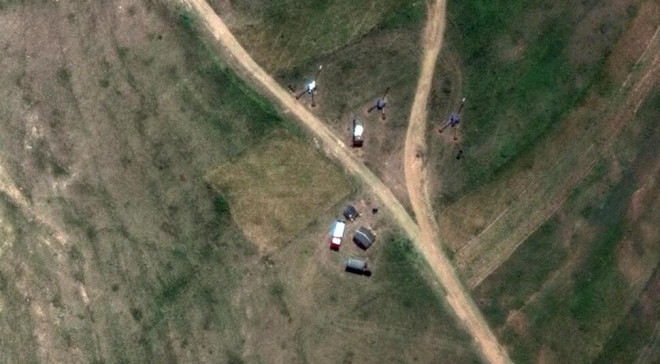 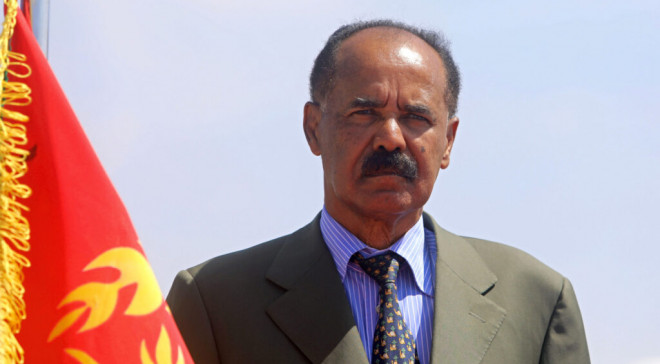