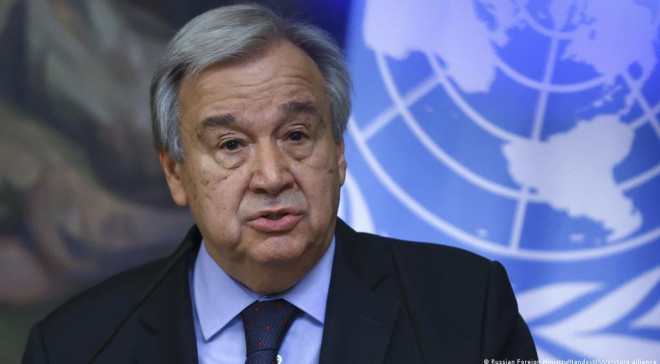 New York – The UN Secretary-General is deeply saddened by Saturday’s attack in Mogadishu, which killed over 100 people and wounded many more.

He extends his heartfelt condolences to the families of the victims, which include United Nations staff, as well as the Government and people of Somalia.

He wishes a speedy recovery to those injured. The attack at the ministry of education in the Zoobe area killed over 100 and wounded nearly 300 others.

The Secretary-General strongly condemns these heinous attacks and reiterates that the United Nations stands in solidarity with Somalia against violent extremism.

He pledges continued support for a peaceful and prosperous Somalia. 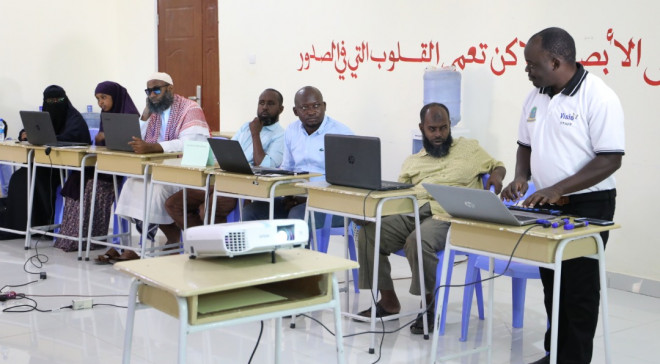 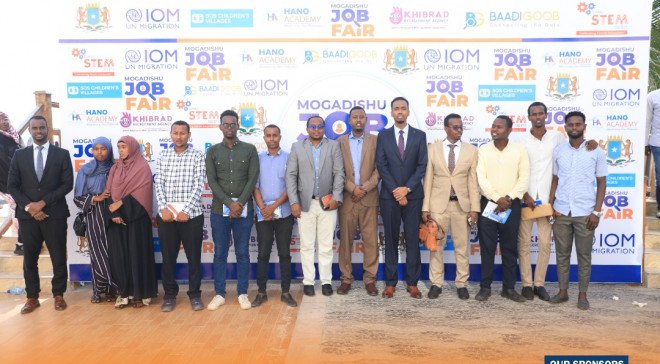 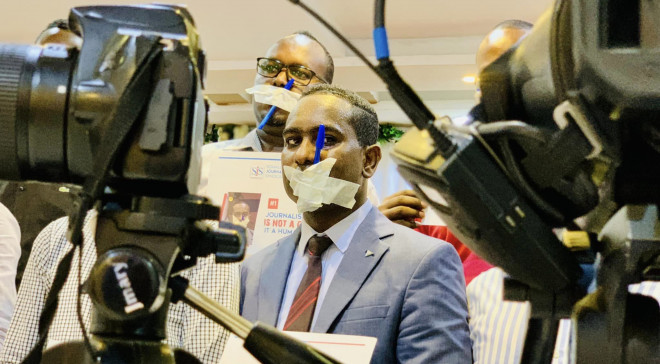 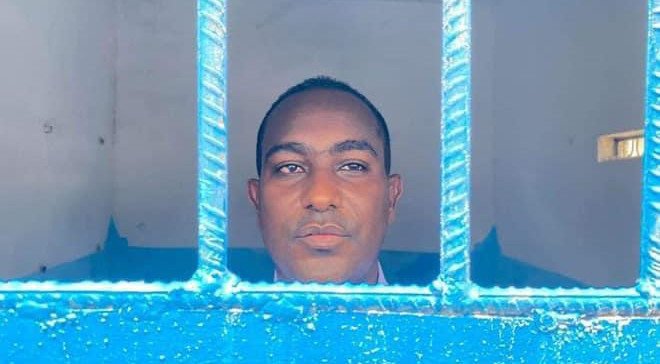 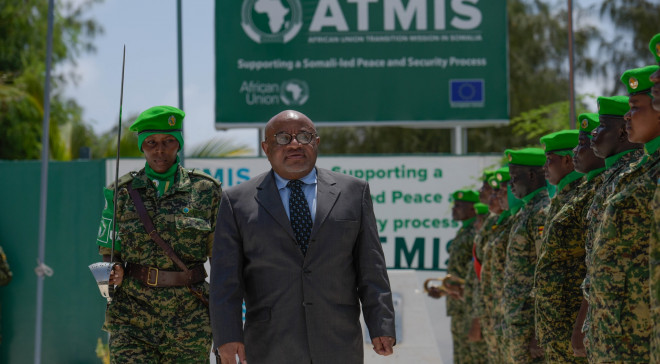 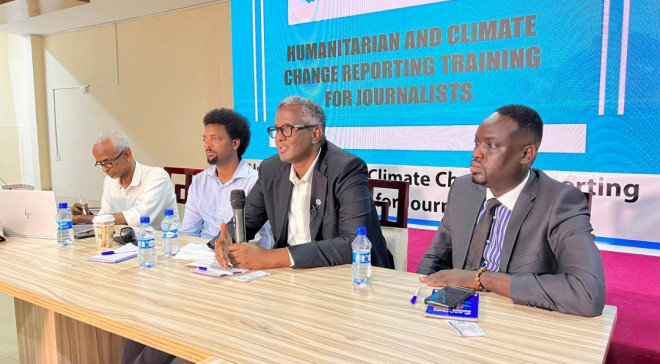