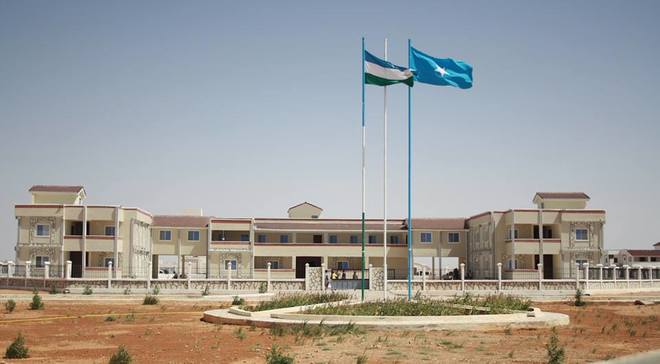 We, Puntland Focus Group after having heard the recent BBC Somali Service Interview with Puntland Government Spokesman, Abdullahi Mohamed Jama, known as [Quran-Je'el] saying the upcoming state's polls in 2019 will be responsible by a Provisional Electoral Commission, Puntland Focus Group feels it is important to respond to the new matter against the constitution of Puntland State of Somalia.

1 - Puntland President, Abdiweli Mohamed Ali "Gaas" should respect the State Constitution, put it into practice, especially the 60 article [3] and Article 79, limits the Government and Parliament’s term to five years.

3 - Therefore, Puntland President is supposed to swiftly, undoubtedly and heroically assure the people of Puntland that the Election will be held on time, on January 8, 2019. Puntland Focus Group sternly warns that any attempt to extend the President’s term shall incite political unrest and rapid instability.

5 - Puntland Focus Group calls on Puntland President and his Government to give the security first priority and protect the entire State boundaries, as required by the Constitution.

6 - Since the Government term in office expires after seven months, the Puntland Focus Group warns Puntland President against signing agreements that could put at risk the existence of State and its future economically and politically.

7 - Having our heights respect for the Federal Government and the International Community, we are kindly asking them to respect Puntland Constitution and the wishes of the Puntland People. We want you to be aware of that it is directly contrary to the Federalism and the Self-Rule in Somalia when trying the hold elections of the different Federal Member States in Somalis while having a different constitution. We warn if that happens they will encounter political upheavals and will hasten unrest. 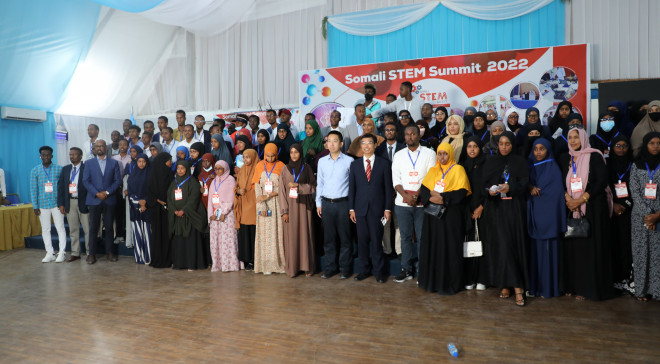