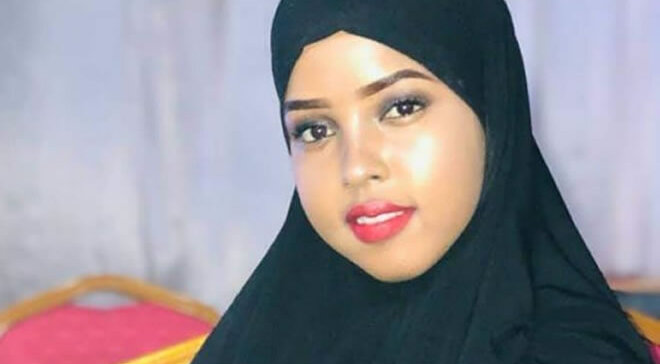 GAROWE, Puntland - More than 16,000 students who sat for intermediate and secondary school examinations in the federal state of Puntland received their results on Tuesday, and the outcome will define their next step as they rush to choose careers in line with the rebuilding of Somalia.

The results come amid fierce controversy over the system used in Puntland, which has been discredited by the Ministry of Education domiciled in Mogadishu. The two entities have been engaging in a war of words, threatening the lives of hundreds of people.

In the results released by Puntland's Ministry of Education, Mariam Abdulkarim Ahmed from the Nugaal region emerged the best secondary examination student with 98.86 points. This is the largest marks to be scored in the history of Puntland, and the record may go several years without a formidable challenge.

Mohamoud Abdisalam Mohamed from Karkaar emerged second with 98.04 while Abdirasak Mohamed Yusuf from Bari came third with 98.00. Ali Abdi from Mudug region was fourth with 97.71 points as Aisha Aldahir Mohamud also from Mudug was the fifth with 97.57 points.

Thirteen students shared positions six to ten with all having over 95 points and a guarantee for a slot in prestigious colleges with Somalia and across the borders. The exams were done at the time Puntland was still tackling COVID-19 challenges just like the rest of Somalia.

Although the region is part of the federal republic of Somalia, it, however, does things in a unique manner contrary to the rest of the country. UNICEF is a major financier of the education system in Puntland, which is one of the most peaceful states in the war-torn nation.

But secondary school students from the federal state of Puntland may not have their final certificates recognized by Mogadishu administration, Somalia's education minister Abdullahi Godah Bare had said, in a statement which has already sparked protests from senior officials from the northern state.

In an interview with the Voice of America, Godah insisted the Federal Education Ministry will not provide certificates to Puntland after the state's officials reportedly refused to cooperate with the national government on the management of the examination.

Somalia, he said, will only recognize students whose regions cooperated with the education department in Mogadishu while administering the exams in compliance with several regulations among them strict adherence to the syllabus.

“The responsibility of the national government is to give certificates to all students who sat for the exams by following the rules and regulations but it is unjust to provide a certificate to an examiner who didn’t take similar exams," Godah told the VOA Somali service.

However, in a rejoinder, Puntland's education minister Abdullahi Mohamed rebuked Godah, arguing that he had "personalized" the education system in Somalia, adding that the directive is "illogical and irregular". He said Puntland will continue to administer its own exams.

The regional minister added that nobody can frustrate learners from the region from getting their certificates after sitting for the exams. He said Somalis cannot be gagged by one person who is "full of attitude" and doesn't want to accommodate "divergent" views.

"If the certificate (secondary school) belongs to Godah Barre, he's free to use it, but if it belongs to all Somalis, he has no power to stop Puntland students from obtaining it," said Abdullahi Mohamed, adding that Puntland will not honor the directive by Godah.

The education system in Somalia has been facing a host of challenges including but not limited to standards, a move which may have informed Puntland to come up with a parallel system for the sake of helping to promote literacy in the country.

Somalia has not had a stable government for almost three decades now following the ouster of dictator Siad Barre, who ruled the country from 1969 to 1991. The education system has struggled to pick due to unending wrangles both at the regional and national levels.