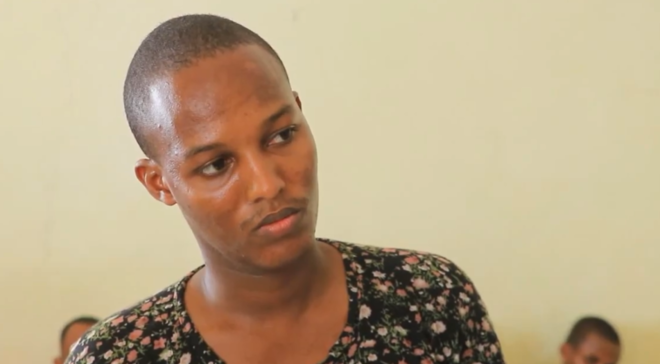 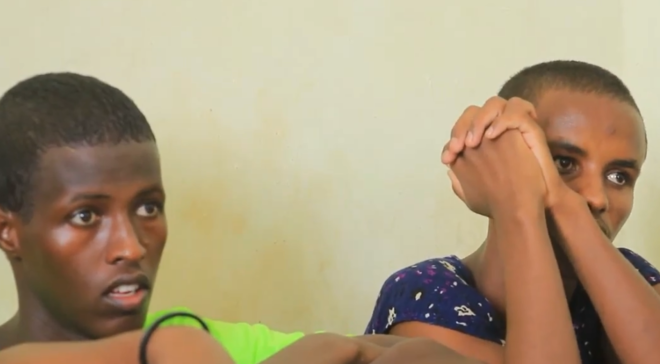 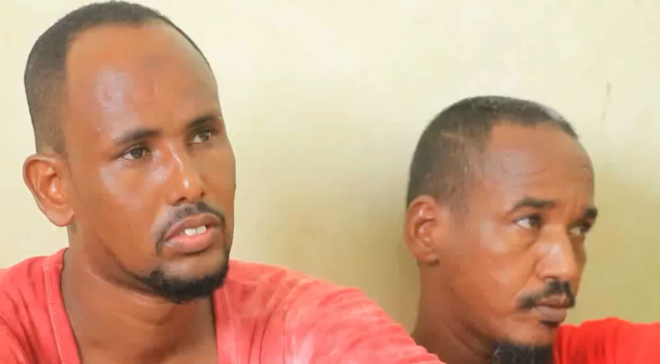 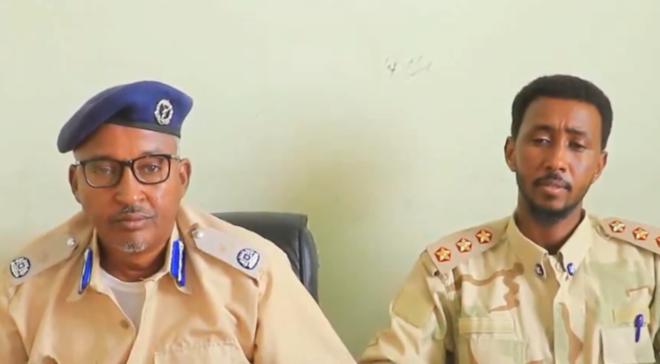 GAROWE, Puntland - A military court in Puntland has slapped an Al-Shabaab suspect with a death sentence and jailed four others after being convicted of abetting terrorism, officials said on Sunday, in the latest tough verdict that aims at neutralizing the militants, who have been causing chaos in Somalia.

This is the first time Puntland, the northern Federal State of Somalia, is sentencing Al-Shabaab operatives in as many months, following a wave of terrorism-related incidents that rocked the oil-rich region especially from the month of March to July, something which led to sophisticated operations.

Puntland Special Forces have been targeting Al-Shabaab and ISIS in various fronts in the mountainous areas in the Bari region, which has significantly degraded the terrorist groups trying to pose a threat to security.

The court sentenced Mohamed Mohamed Said to death over terrorism-related incidents after he pleaded guilty, officials said. He's said to have been coordinating Al-Shabaab attacks for months and has been spearheading recruitment of young people to the terrorist group.

Four other convicts were given different prison terms in relation to their offenses as established by the military court. Three of them got 15 years imprisonment while the fourth got 15 years behind bars after admitting his mistakes according to the military judge who presided over the trial.

Without a strong functioning judiciary, Somalia has been relying on military courts popularly known as court-martials in sentencing the hard-core criminals, mostly those associated with the Al-Shabaab. The court has won accolades from members of the public for instilling discipline in Somalia.

The Al-Shabaab militants had intensified attacks in Puntland, including the killing of the Nugal governor in Garowe in April. Also, the militants took responsibility for the death of the Mudug governor in Galkayo, a town on the Puntland and Galmadug border besides launching persistent attacks at the seaside town of Bosaso.

So severe has been the attacks forcing the US Africa Command to launch the first-ever airstrike in Puntland a few months ago, which among others, eliminated a senior foreign fighter attached to ISIS. The US army has been targeting militants through various airstrikes this year.

While the presence of Al-Shabaab in Puntland is minimal, the state has been battling with a growing number of the IS-Somalia militants. This group had disinterested fairly after it got embroiled in a tussle with Al-Shabaab, leading to an unending ideological fight between the two groups.

Al-Shabaab has close to 7,000 active fighters in Somalia mainly based in the Central and Southern parts of the country. The joint military operations have drastically reduced the influence of the terror group which is also said to be undergoing financial constraints according to intelligence sources.