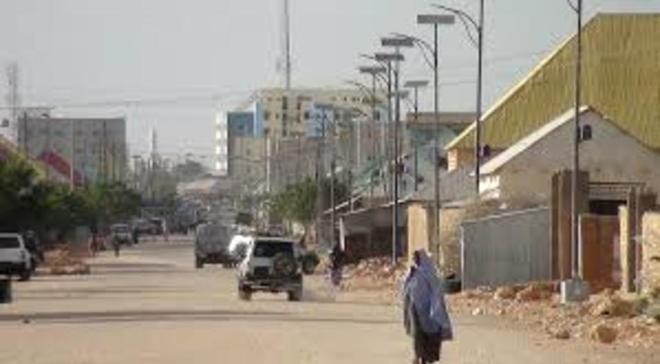 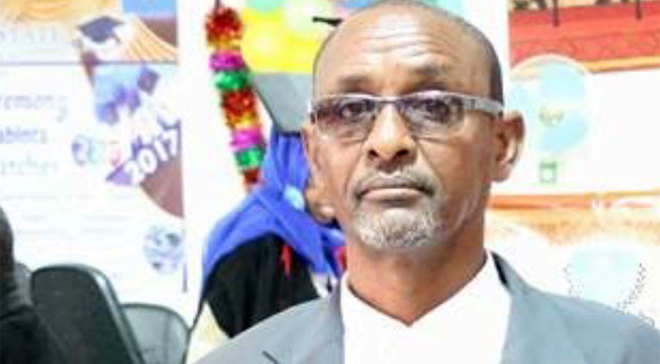 The late businessman was identified as Abdirazaq Muse Nur, who was a member of a local committee responsible for the reconstruction of Galkayo’s General Hospital.

Security officials said the bomb blast occurred after unknown men fitted a bomb into Nur’s car and remotely detonated the bomb leading to his death.

No other casualties were reported from the blast, as authorities launched an investigation into the incident.

Galkayo city is witnessing increased attacks in the past period, as the city is beset with insecurity, recurrent fighting between warring administrations and al-Shabaab targeted assassination against government officials.

Puntland region has experienced weakening security situation in the past period, due to proliferation of terrorist organizations, weak anti-terrorism policy and lack of salary payments to the security forces for over several months.