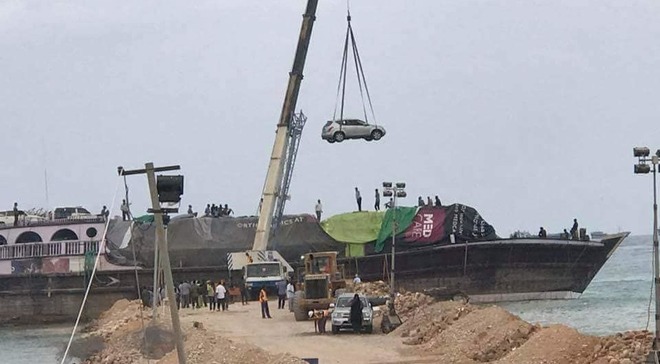 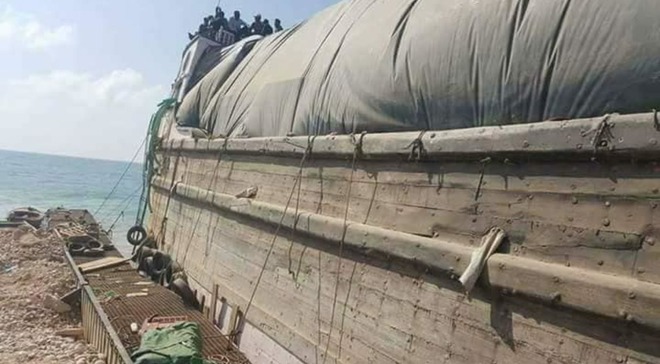 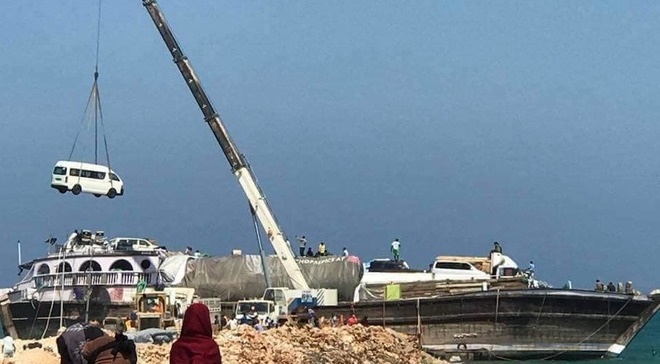 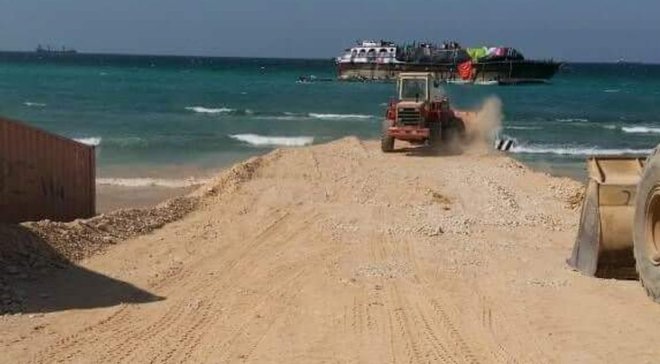 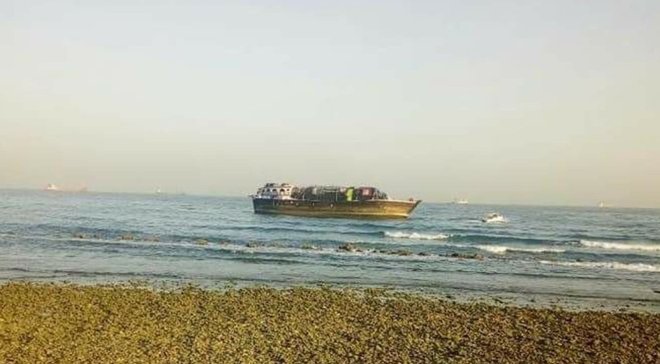 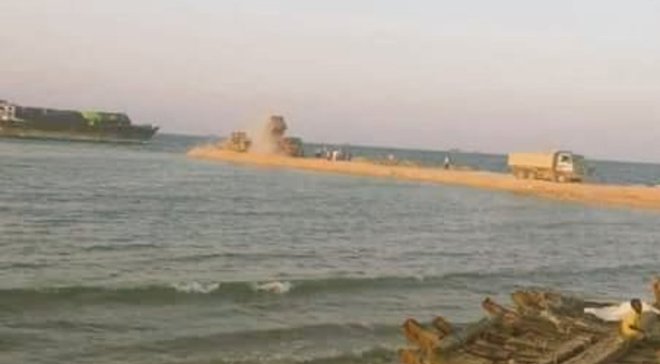 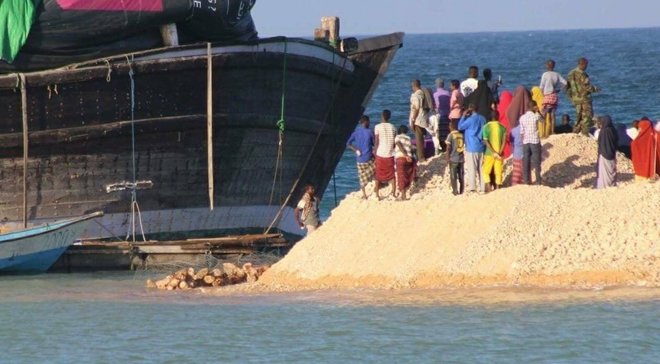 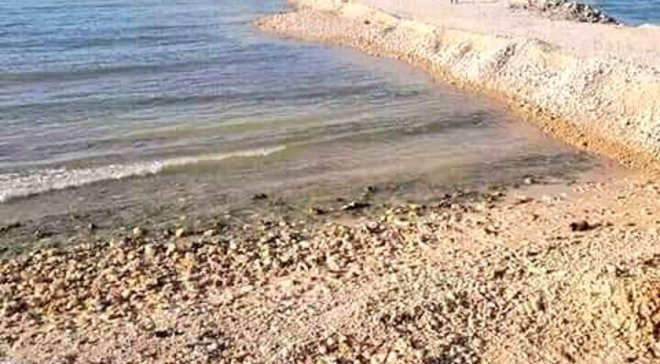 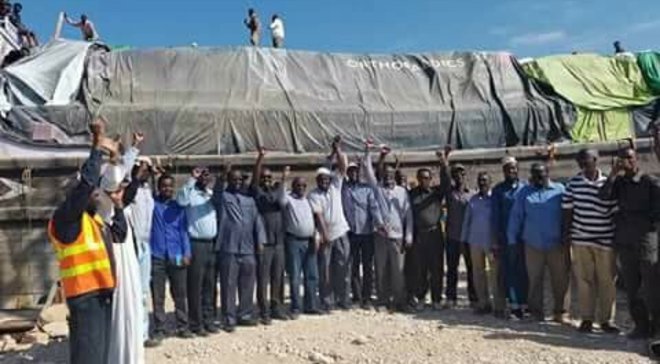 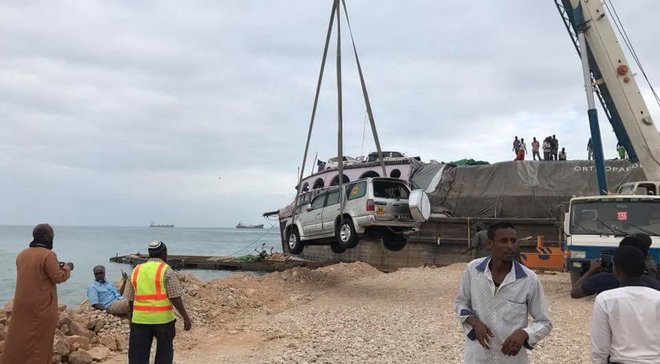 BOSASO, Puntland - An extraordinary rescue efforts began on Friday to unpack a commercial vessel that has run aground off the Bosaso coast early this month, Garowe Online reports.

Al-Hafis merchant boat carrying an estimated 1,700 tons of shipment from the United Arab Emirates [UAE] washed up on the seashore of Red Sea city of Bossaso.

Traders, Scholars, and Bosaso residents have set up a salvage committee with the chair, Sheikh Fuad Mohamud Hajji Nur which began unloading the grounded boat’s cargo with no help from the government.

The rescue mission team, in collaboration with the people from all walks of life, have succeeded in establishing a temporary 316 meters-distance port that let crane unload goods from the vessel starting from Friday.

Speaking to the reporters at the temporary port, Sheikh Faud flanked by businessman Abdikafi in his eyes filled with tears has thanked all who participated in the salvage efforts of the assets on the vessel.

"We used to see a vessel docking at a port, today were are seeing port harboring to a boat, the ongoing rescue was an attempt that many see a madness, but we accomplished it finally," said Sheikh Faud.

Sheikh Fuad thanked the local women who provided food to the volunteers during the construction of the provisional port and the security forces. He apologized to the media for denying access to the site at the beginning.

The Puntland government which previously dragged its feet on the rescue participation has afterward announced tax deductions for the commercial goods on the vessel that is now being unloaded.