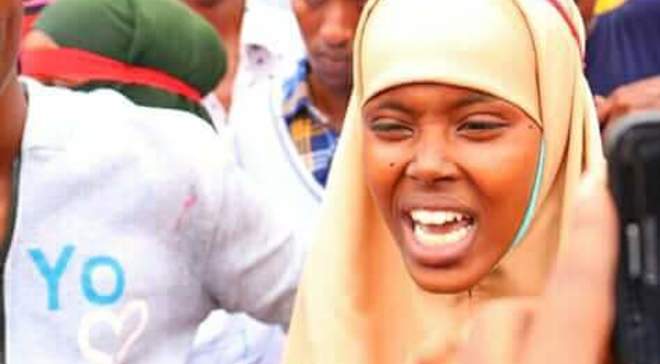 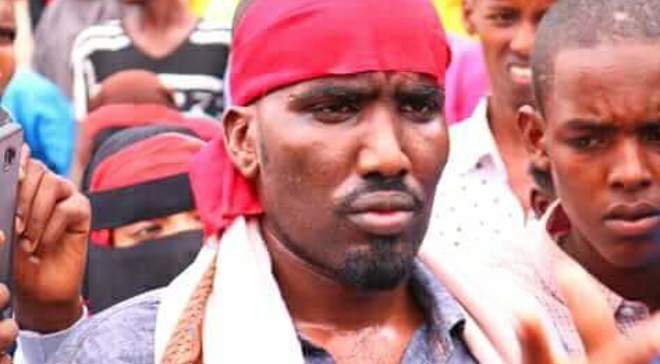 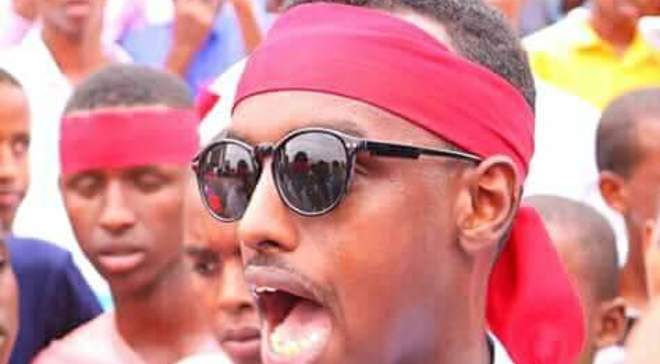 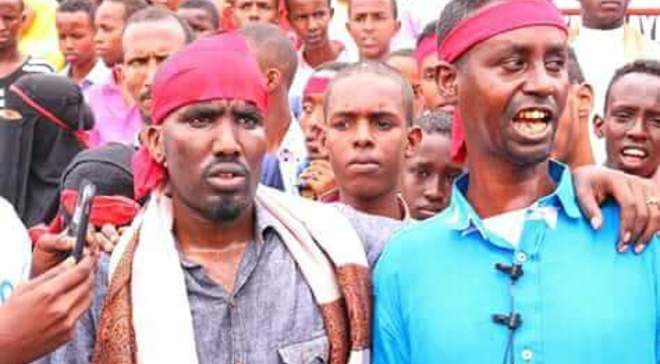 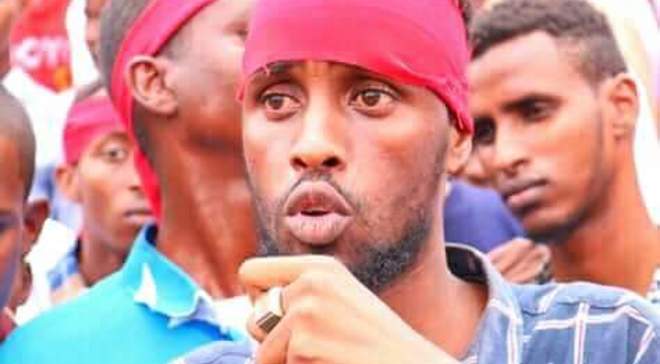 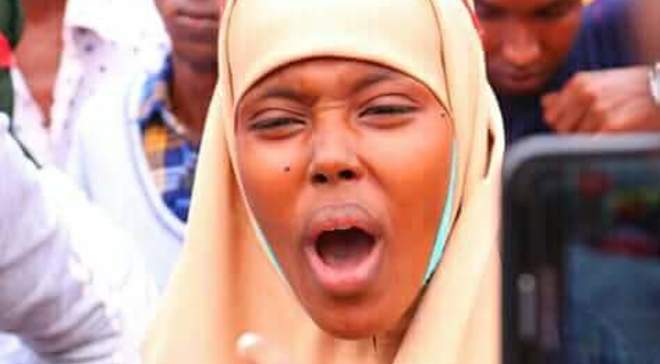 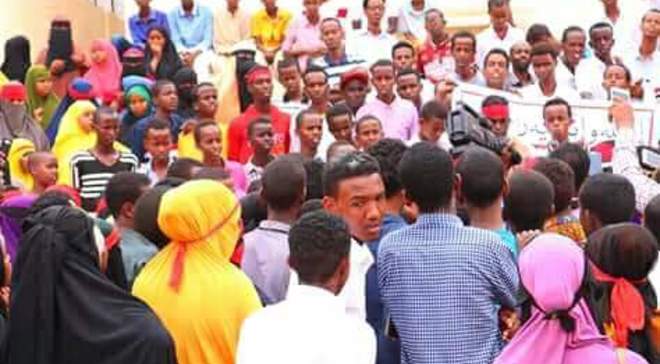 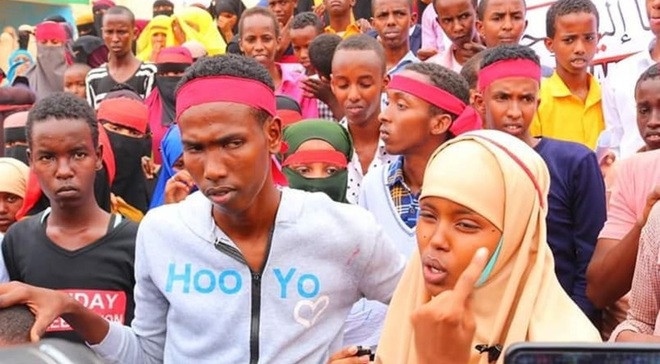 GALKAYO, Somalia - In a show of ‘solidarity and demand for justice’, hundreds of Somali youths marched in the streets of Galkayo, the regional capital of Mudug province after the murder of an inspiring youth activist, Garowe Online reports.

The demonstrators, including students wearing red hankie on their heads and carrying placards with slogans reading, "We want justice ...We want healthcare" walked through the roads under the scorching sun before gathering a public square.

Tuesday's youth-led rally was prompted by a recent killing of Hamud Wardheere in the volatile city which straddles the border between the Somali Federal Federal Member States of Puntland and Galmaudug by unidentified assailants this week.

The slaying of Wardheere has sent shockwaves among the local residents, mainly the youths who have come out in large number to voice their concern about the worsening security situation in the city and the rampant targeted assassinations.

No group has yet claimed responsibility for the young man's murder, but, the issue of revenge killings and clan feuding has been there previously.

During their march, the youths protested against poor healthcare services at the city's general "ill-equipped" hospital which they said cannot handle emergency cases after the latest victim succumbed to wounds due to lack of blood transfusions.

The local government and security officials were asked to enhance the security or leave office by the protestors who said the current situation is "unacceptable" as the killings against the elite people are on the rise and on brink of becoming out of control.

"If we learn ... we will be finally murdered... so why we study?... we need security, the culture of impunity should come to an end and bring those shot dead our colleague and everyone committed murder to justice immediately," said a protestor.

Some of the demonstrators covered up their faces for fear of reprisal, a grim indicator of growing insecurity in the region as Al-Shabaab steps up its insurgency and the pro-ISIL group seeks to expand its foothold in Puntland, northeast of Somalia.

The youths' call for improved security comes as Puntland is heading to the polls next year to pick a president in an election that marks the end of the five-year term of the incumbent leader whose administration was marred by "massive corruption".